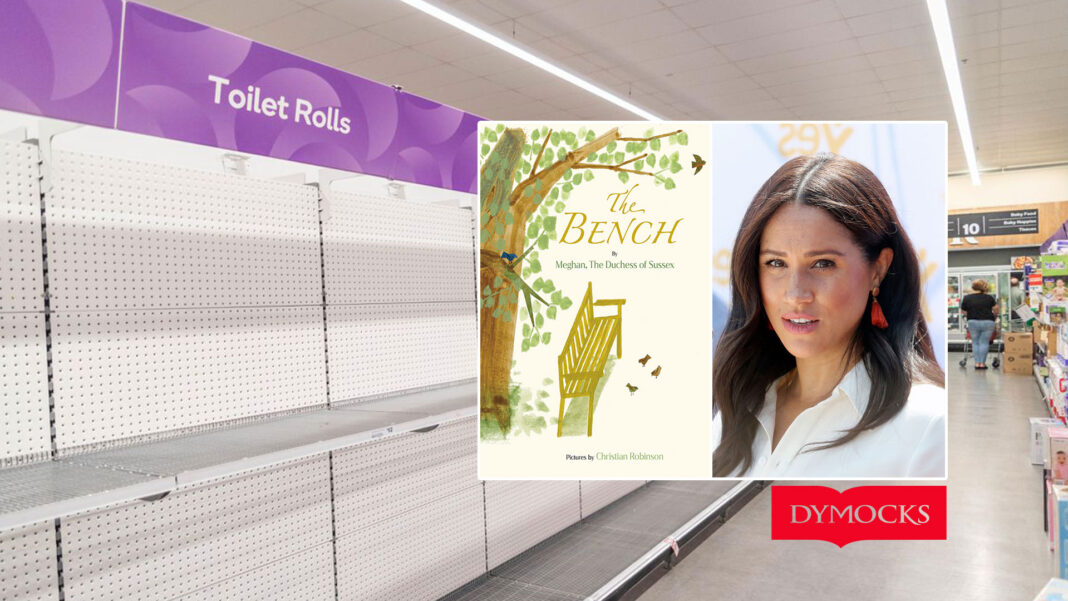 “We’ve already tried slashing the prices of the book to no avail,” says Dymocks head of retail, Carol Flinders. “Nobody wants it.”

The Bench tells the story of the eternal bond between a father and son, witnessed in the eyes of a mother.

But it’s being slammed by reviewers who are dismissing it as a ‘vanity project’ which should have been kept within the family.

Dymocks is now set to deliver around 200,000 copies of the books to Coles and Woolworths supermarkets around Melbourne.

“We just want to see these books being put to good use,” says Carol Flinders. “The paper stock used in the books isn’t as soft as regular toilet paper, but it will do the job.”

However some Victorian consumers told DBT they’d be unwilling to use Meghan Markle’s book as toilet paper.