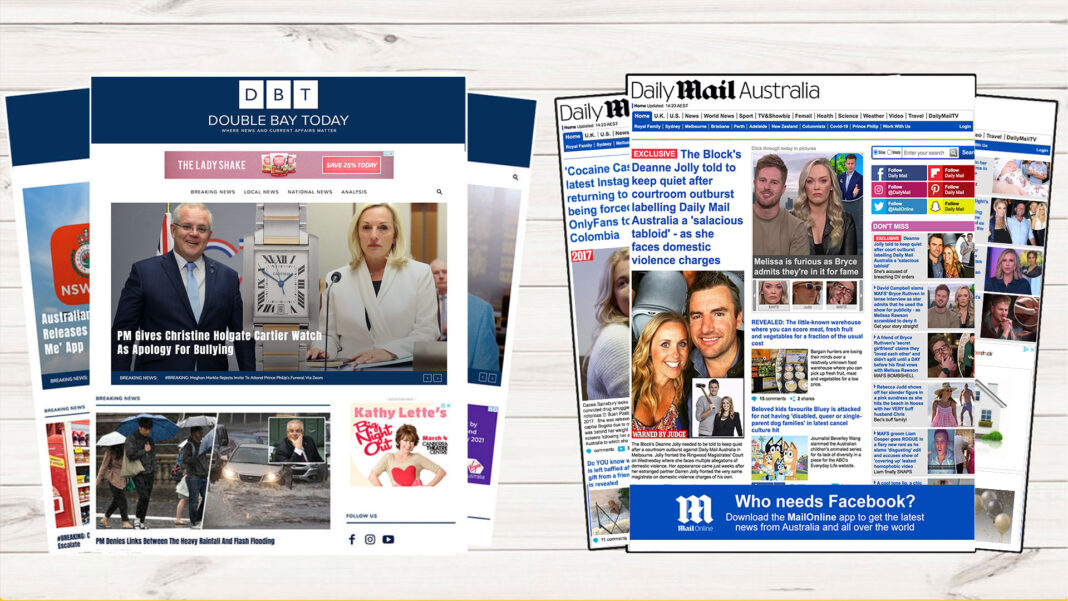 Satirical news publication Double Bay Today (DBT) has announced the bold acquisition of one of its biggest rivals The Daily Mail Australia.

“The Daily Mail has been producing high quality fake news since 1994,” says a statement from DBT. “We’re proud to take ownership of such a well-known title.”

The 2.4 billion dollar deal will see The Daily Mail publish its last edition on May 14th.

Double Bay Today says there will be no job losses.

“All Daily Mail staff will move seamlessly to create content exclusively for Double Bay Today. We just want them to keep doing what they’ve been doing.”

“There’s a lot of synergy between the two titles,” they say. “They are basically the same thing.”