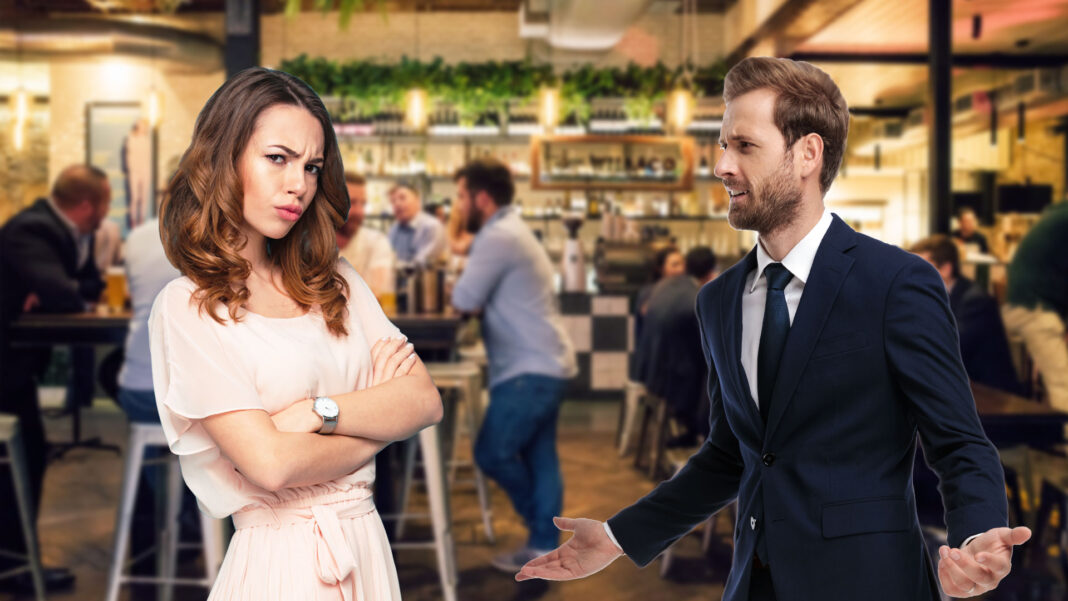 EASILY OFFENDED: A Melbourne woman who spent most of yesterday getting ready for her work Christmas party has been offended by colleagues who said she looked ‘fantastic.’

“It’s 2021 guys, please stop judging people on the way they look,” Carly Dyson, told a group of her co-workers as the Christmas party got underway last night.

“It’s inappropriate and disgusting, especially at a work function.”

Her work colleagues told DBT they were only trying to compliment her.

“When I told her I loved the way she was wearing her hair, I wasn’t expecting her to start calling me a misogynist,” said one man.

Witnesses say Carly Dyson spent a significant portion of the night in the bathroom checking that her hair was still looking perfect and her make up fully intact.

“And when she wasn’t in the bathroom she was posting selfies relentlessly to instagram,” said another co-worker.

Ms Dyson says she’s forgiven her male colleagues who made ‘inappropriate’ comments about the way she looked last night.

“I’m grateful this issue is finally getting the attention it deserves,” says the 32 year old.

“I’d like to thank DBT for exposing the shallow truth about men and their views on women,” she says.