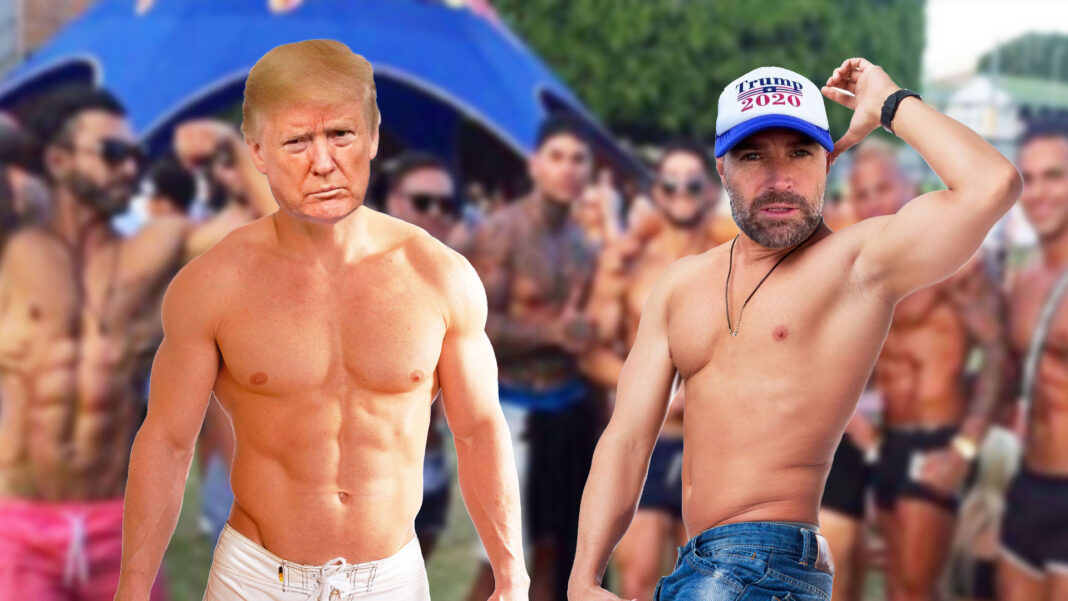 The outgoing U.S President has engaged the services of former celebrity chef Pete Evans as “a health and lifestyle mentor.”

“I like Pete,” says Donald Trump. “He’s a good guy and he’s been a very big supporter of mine, so we’re going to have some fun together.”

It’s understood Trump is gearing up for a heavy season of partying, as he mentally adjusts to no longer being President.

“I’ve got Donald on the Paleo diet,” says Evans. “He’s shredding very quickly. I’m going to have him in peak condition for Stereosonic in Sydney in February next year.”

The pair were also photographed partying at a music festival near Florida over the weekend.

It remains unclear if Melania Trump will join Donald on the music festival circuit.

Entrepreneur, Disrupter, Enabler, Mentor, Unsure About What To Lead With On His LinkedIn Bio