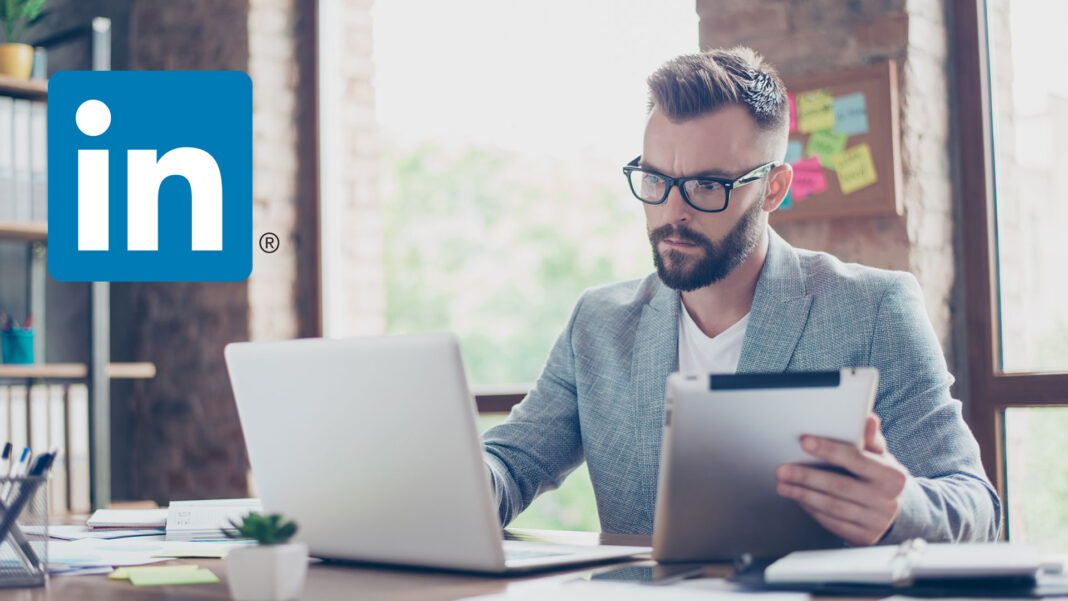 Sydney’s David Busoli is updating his LinkedIn profile for the 8th time this year.

“It’s a constant tinkering process,” he says. “There are very few people out there with my skill set.”

The 29 year old former real estate agent became an ‘entrepreneur’ three years ago, but has failed to find any steady income after the failure of three different start ups.

“I’m so multi-faceted,” he says. “I’m a disrupter, a mentor and an enabler among other things. I’m just struggling to decide how to order them in my bio.”

Busoli told DBT he’s considering hiring a LinkedIn coach to help him curate his profile in a way which makes it look like he’s a successful businessman.

“I know so many LinkedIn coaches,” he says. “I’m pretty sure I could get one of them to do it for free.”