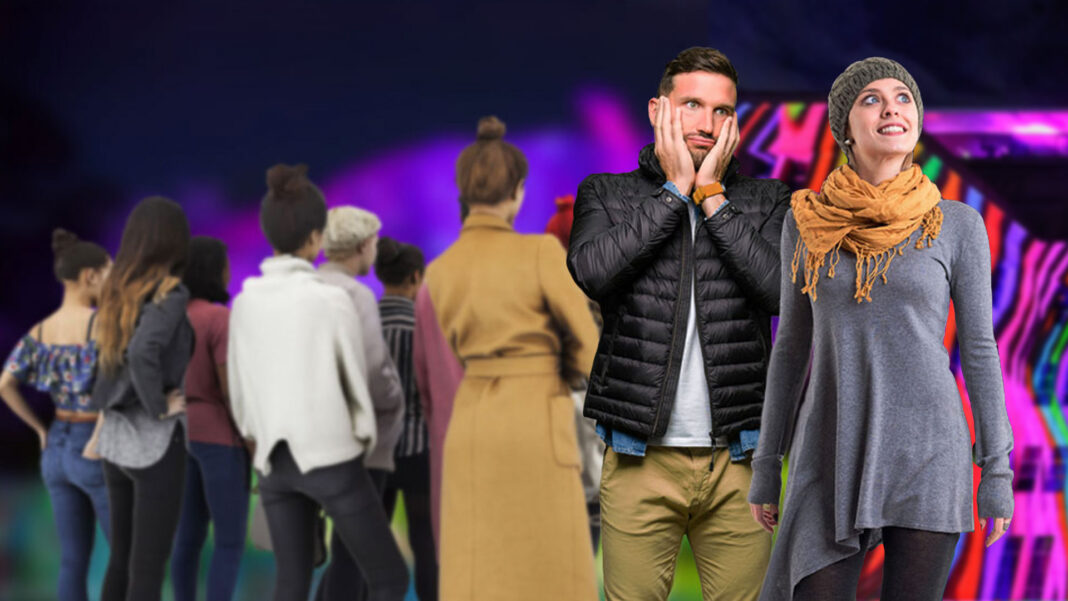 LIVID: After two years of Covid cancellations the Vivid lights festival is back, much to the dismay of men around Sydney who’ll be forced to attend by their wives and girlfriends.

“It’s always such a punish to scramble there after work in the freezing cold and navigate hoards of annoying kids just to see colourful lights. It doesn’t do it for me.”

But Tom Phipps will be among thousands of people descending on central Sydney each night for the 23 day festival.

“My girlfriend wants to go tonight, and I’m absolutely livid about it. I might try to tell her I’m not feeling well this afternoon.”

“I wish I was still single to be honest, then I wouldn’t have to go at all,” he says.

The event begins tonight and runs until June 18.