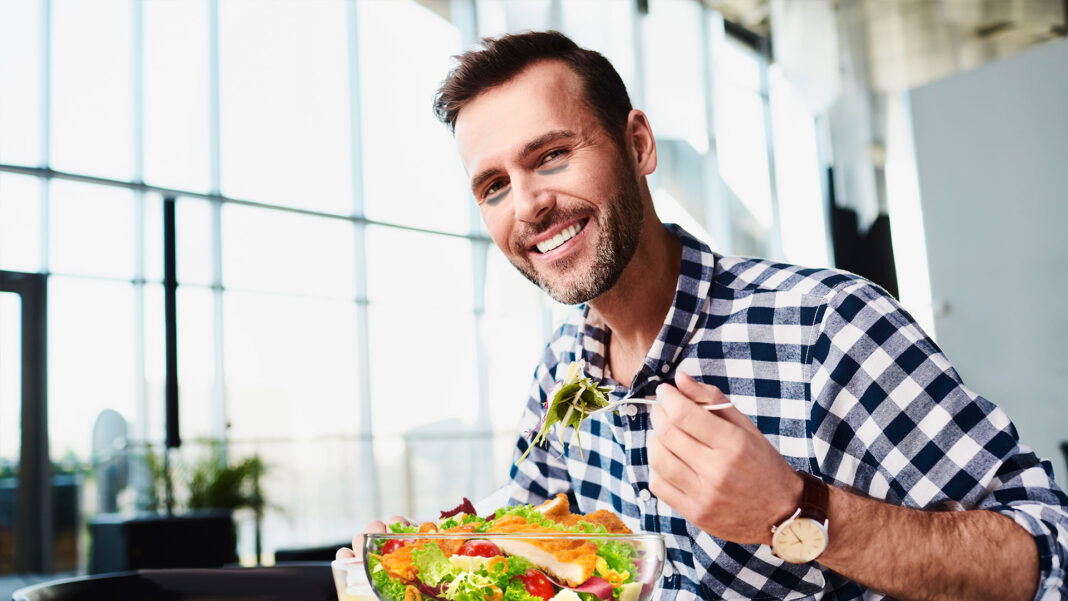 “It’s really important to load your body with super foods,” says Bryce Fielding. “Also state of mind is crucial. Always remember to stay optimistic, even if your feeling down.”

The Darlinghurst ad account executive had no trouble staying optimistic last night, after attending the Mardi Gras at the SCG, followed by an after party which only finished at 2pm.

“I got home around 3pm and went straight to my local cafe for a salad.” he says. “But I’m feeling as good as gold now, ready to do it all again.”

The 34 year old also attributes his easy recovery to not putting Vegemite on his crisp bread.

“Last time I had Vegemite after a big night it inflamed the cuts and lacerations inside my mouth.”

UPDATE: friends of Bryce Fielding have just contacted DBT, saying he’s now lying on the floor of his apartment in the foetal position, calling out for someone to get him ice cream.