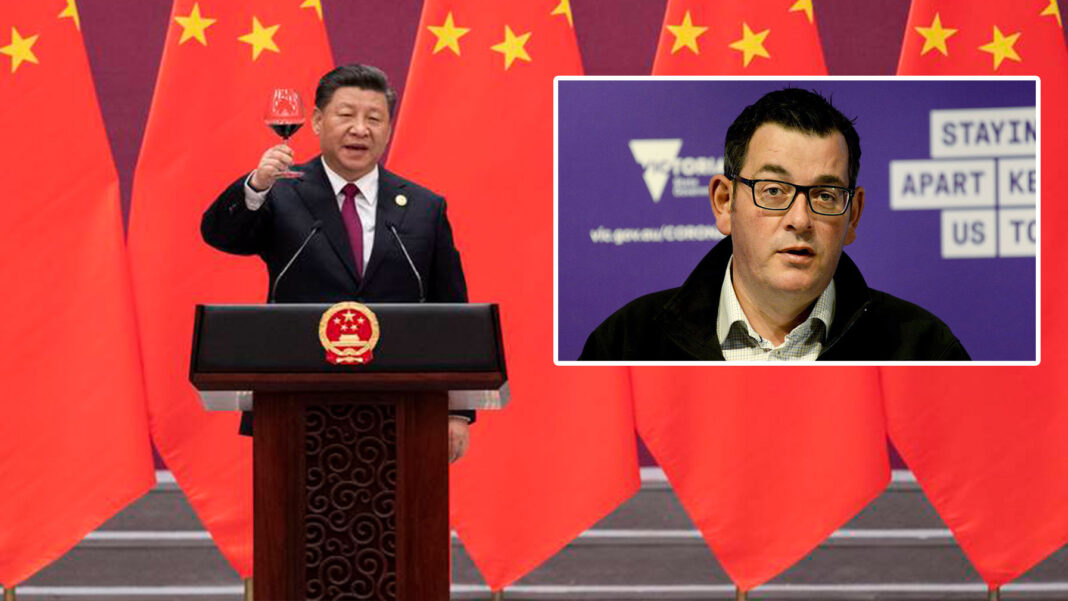 China’s President has jumped to the defence of embattled Victorian Premier Daniel Andrews.

“Mr Andrews is doing an excellent job,” says Xi Jinping through an interpreter. “China’s Communist party commends him for his measured and timely response to Covid-19.”

The vote of confidence from China comes despite surging infection rates in Victoria, and claims that Daniel Andrews was too slow to place the state into its second lockdown.

“No, not at all,” says Xi Jinping. “A few thousand cases is not a big deal.  It’s important to avoid reacting too quickly.”

The Victorian Premier has also been criticised locally for relying on the private security industry to oversee hotel quarantines.

DBT reached out to Andrews for comment, but he referred us to Xi Jinping.