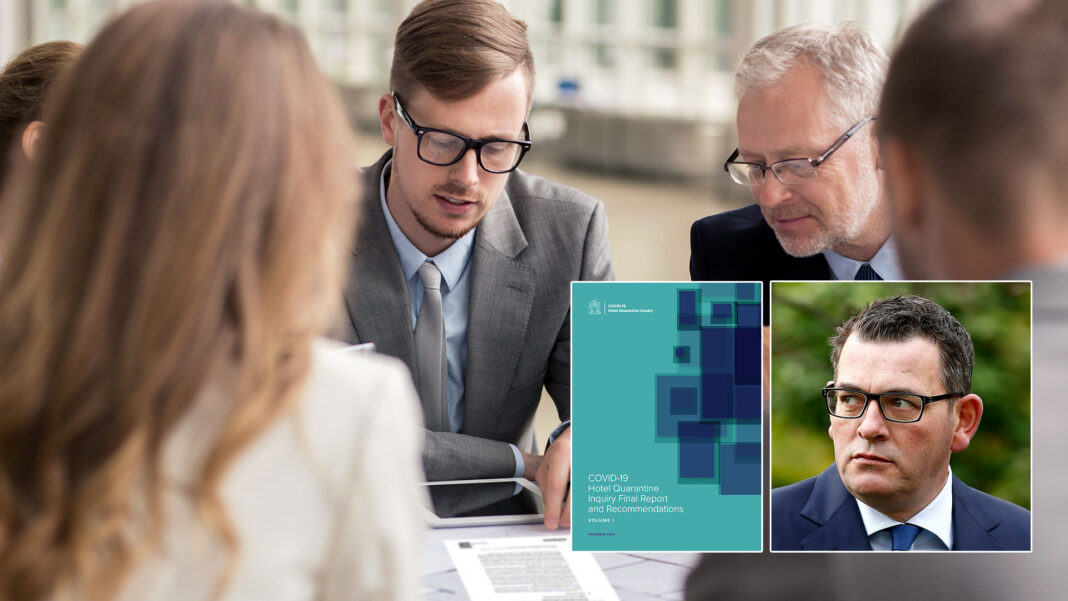 The Victorian Premier has hired an external communications team to read and analyse the 315 page hotel quarantine inquiry report which was tabled in parliament today.

“It’s a busy time for me leading up to Christmas,” says Dan Andrews. “Plus I’d like a second set of eyes to read the report, before I get time to read it properly.”

The inquiry was set up to investigate the ill-fated decision to outsource the security guards for Victoria’s hotel quarantine system.

“The communications team I found on Airtasker to read the report are still digesting it,” he says. “But I’ve asked them to get back to me ASAP.”

The inquiry was initially due to report in September, and its budget of $3 million swelled to a cost of $5.7 million.

“But the good news is that we have very little Covid-19 in Victoria at the moment,” says Andrews.

“Tomorrow I plan to call the NSW Premier to offer advice on how to deal with an outbreak.”