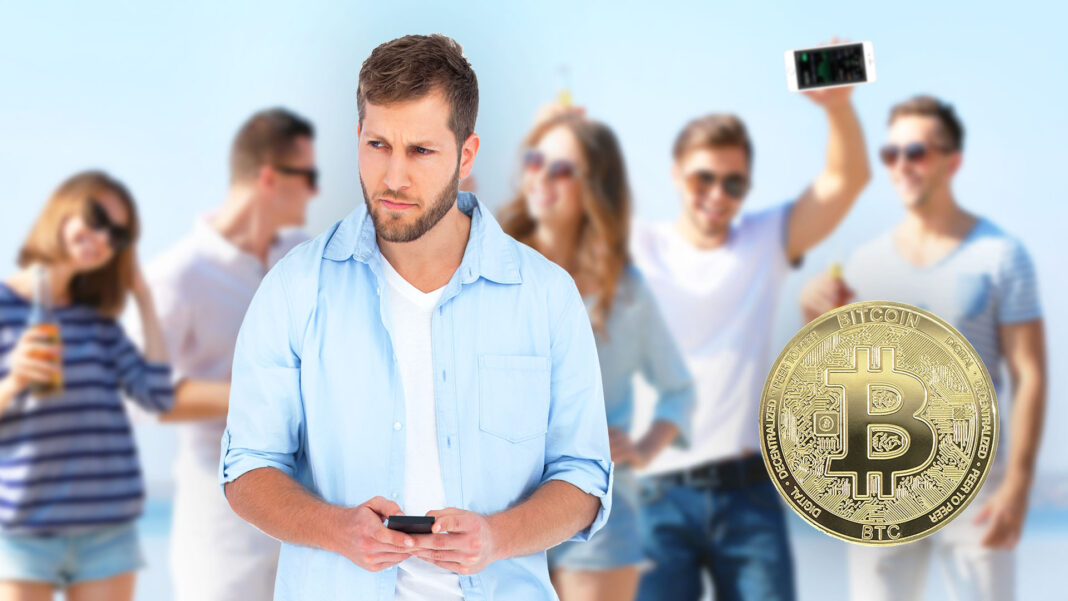 CRYPTO CREW: A Sydney cryptocurrency enthusiast has announced a new plan to only spend time with people who are also heavily invested in digital currencies.

“Time is money,” says James Tyler. “And the crypto market is open 24/7 so I don’t have time to sit around talking about bullshit things.”

With a crypto portfolio currently worth $127k, Mr Tyler says he’s now only socialising with people who have portfolios above $100k.

“We’re exchanging trading information and tips around the clock,” he says. “Socialising with anyone who isn’t heavily invested comes with a huge opportunity cost.”

“I haven’t heard from James in about a month,” says one of his best friends from school. “Ever since he bought that last batch of Ethereum.

“It’s such a shame. I guess we just don’t have that much in common anymore.”