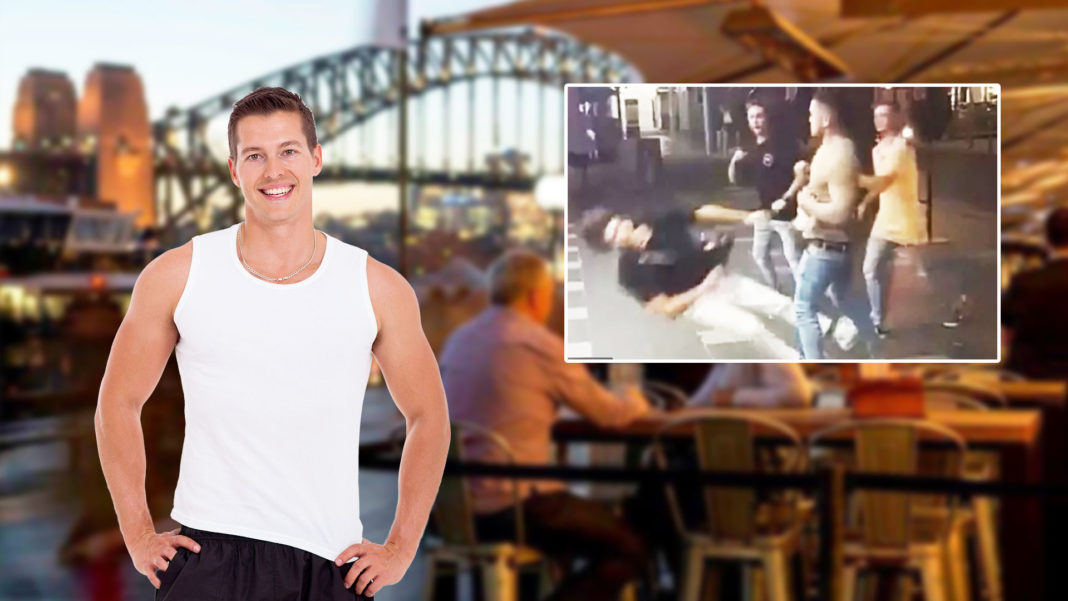 A group of unfairly persecuted hyper-aggressive men are celebrating tonight, after the state government announced the removal of Sydney’s lockout laws.

“It’s been a long time coming,” says violent offender Jayden Amari. “We’ve been lobbying hard for our right to king-hit random people and finally the government has listened.”

The lockout laws were introduced in 2014 amid state government concerns about violence on Sydney’s streets.

“It’s been a difficult time,” Amari told DBT. “I haven’t been able to ruin an innocent stranger’s life in five years, I’m not sure I even remember how to do it.”

But on January 14 next year, coward punchers will be able to return to Sydney’s streets, except in Kings Cross where the lock out laws remain.

“It’s a shame about Kings Cross, but I can’t wait to get back out there and send a first year uni student to the emergency room,” says Amari. “It’ll be good.”

Until January most hot-tempered coward punchers will continue to loiter around shopping centres intimidating women and children.