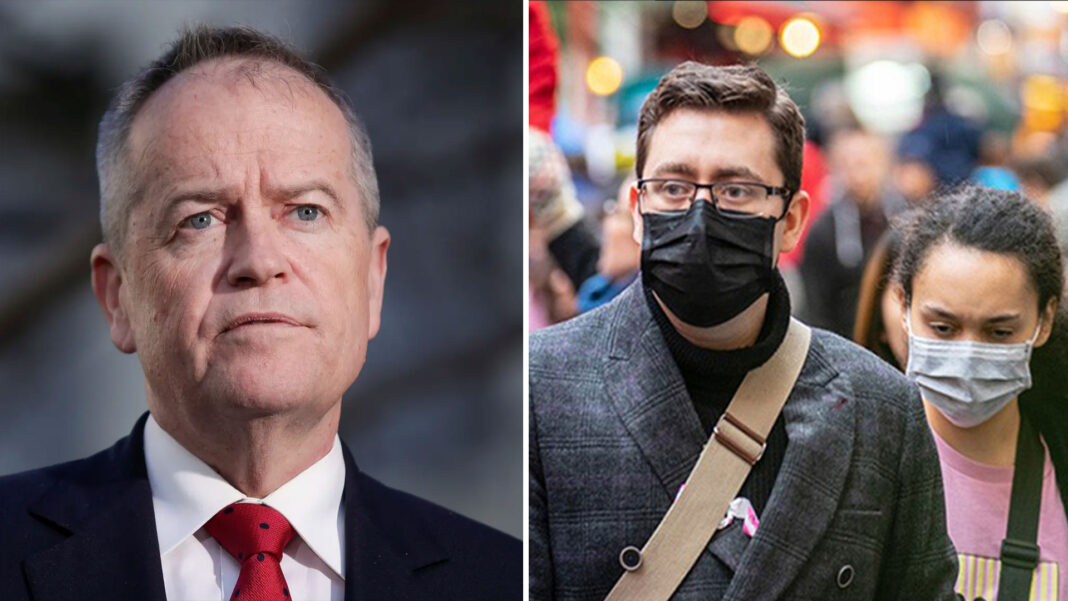 The former leader of the Labor Party says Australia could have easily avoided the Covid-19 pandemic.

The stunning claims were made by Mr Shorten as he addressed a union meeting in Sydney today.

“I would have shut international borders much sooner,” he says. “I also would have made rubber gloves mandatory for all Australians.”

Currently Labor’s federal member for the seat of Maribyrnong, Bill Shorten has previously ruled out another stint as Labor’s leader.

But at today’s union meeting, he appeared to have changed his tune.

“You never know what the future holds,” he told the audience. “I’m only 53 years old.”