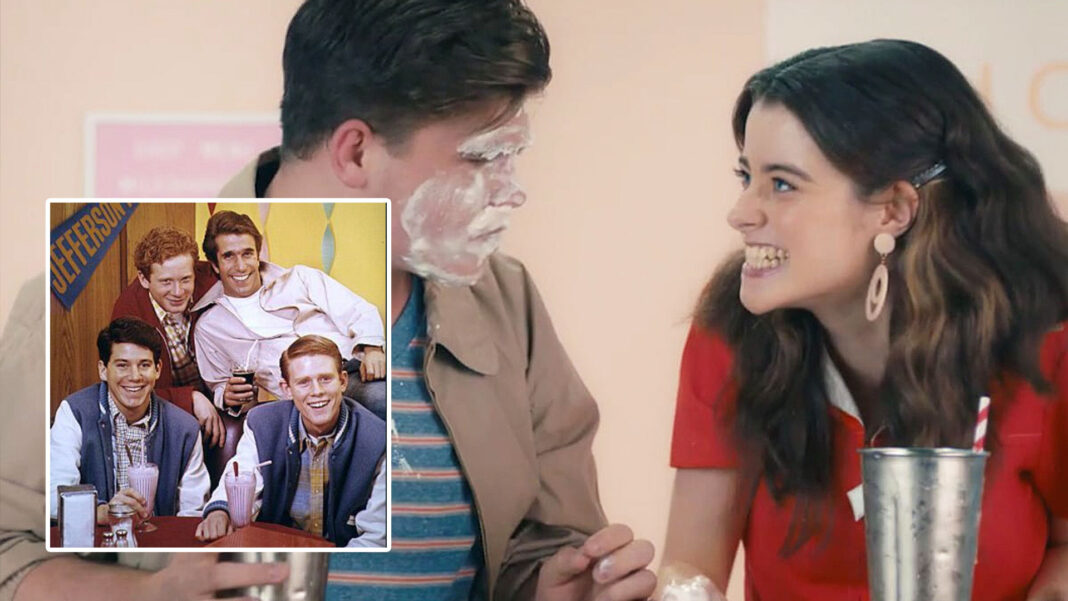 The federal government’s new consent video is being slammed for being ‘out of touch’ and ‘ineffective,’ and now it’s become clear why.

It was made by the same production company responsible for the 1970’s TV sitcom classic Happy Days.

“I remember watching Happy Days as a kid and I found it very influential and entertaining,” says Scott Morrison.

“That’s why I employed the same crew to make the consent video. They might be a bit old now, but they definitely know how to make good TV.”

The government’s bizarre new consent video features a young couple exploring the issue of consent using milkshakes as a metaphor for sex.

“We decided to stick with the milkshake theme, just to keep things young and relevant,” says the ad producer Oliver Stanton, who is now 84 years old.

“After all who doesn’t like going down to their local milk bar, putting some money in the juke box and relaxing with friends over a milkshake.”

But millennials who spoke to DBT say the video appears dated and confusing.

“What the fuck is a milk bar?” asked one 17 year old. “Is that kind of like Starbucks?