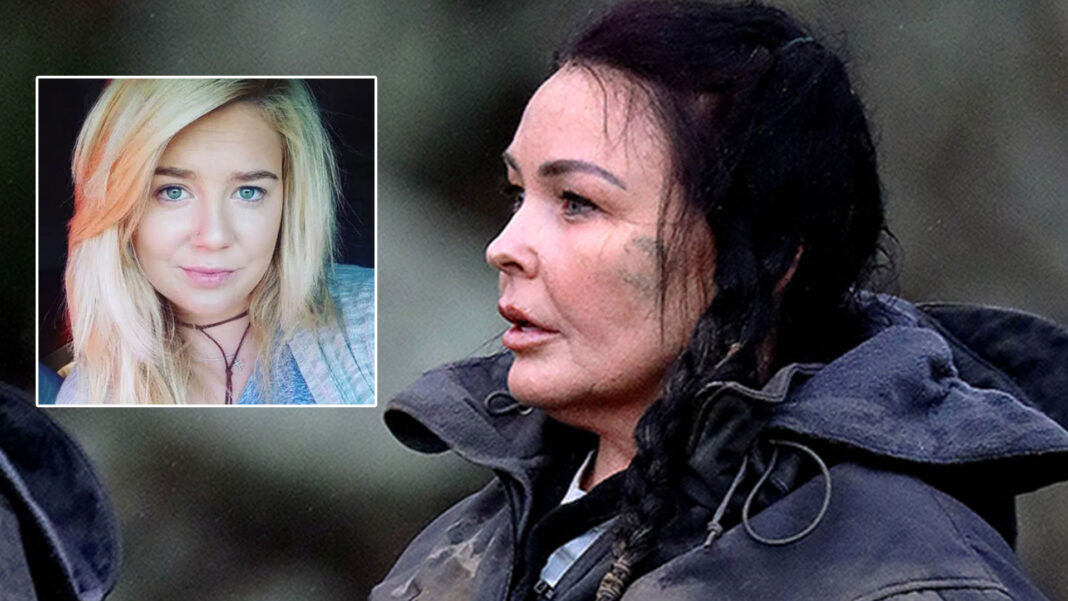 Cassandra Sainsbury – also known as Cocaine Cassie – is stepping up as a surprise replacement for Schapelle Corby, who quit the show yesterday.

The network’s lawyers have somehow managed to overcome Australia’s strict proceeds of crime laws, which prevent criminals profiting from their convictions.

“As long as they don’t mention anything about their crimes, it should be sweet,” says Seven’s Steve Tale. “Drug mules make great TV.” 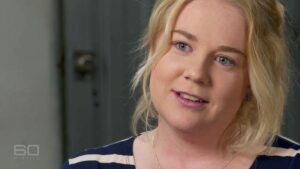 “It can’t be much harder than being locked up in a Colombian prison for three years,” she says. “It’s pretty cool. I can be a convicted criminal and then end up being a TV star!”

SAS Australia is showing Mondays and Tuesdays at 7.30pm on Seven.