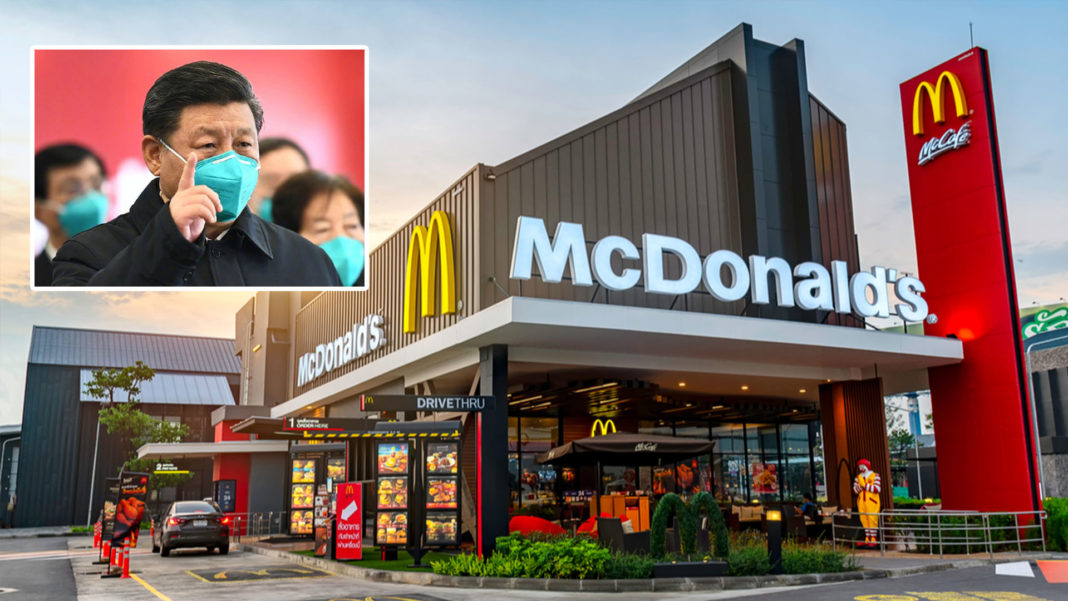 China’s President has made a submission to the World Health Organisation, calling for an independent investigation into the Coronavirus outbreak at McDonalds in Melbourne.

“We need answers immediately,” says Xi Jinping. “The world is entitled to know how this outbreak occurred and how it spread.”

The outbreak is thought to have began almost two weeks ago, and its so far led to the closure of 12 McDonalds restaurants throughout Melbourne’s north east.

Beijing is accusing the fast food chain – and Australia’s federal government – of being “secretive” about the details.

“The Australian government is covering up the full extent of the outbreak,” says Xi Jinping. “We demand an independent team of virus experts find out exactly what happened.”

The World Health Organisation says it supports China’s request, and is currently gauging interest from the European Union.

For his part, Australia’s Prime Minister says he also welcomes any investigation.

“We’re more than supportive,” says Scott Morrison. “Although we strongly advise investigators to stay well clear of McDonalds at Engadine.”