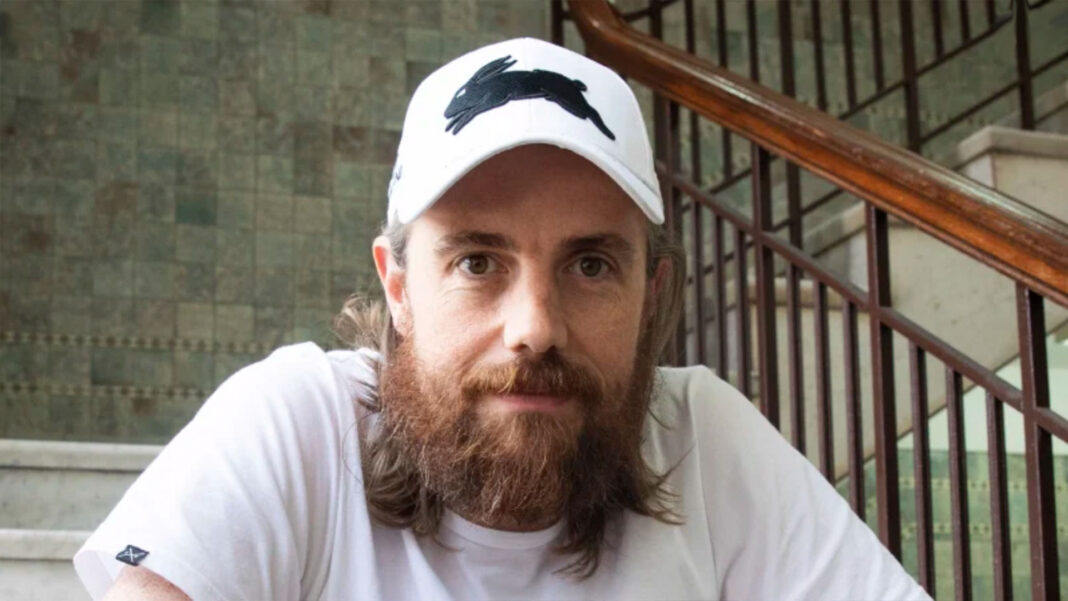 A disheveled looking Sydney man’s double life has been exposed.

But the low key looking 40 year old is actually a tech entrepreneur worth $10 billion.

“It’s misleading and deceptive,” claims one business commentator. “The least he could do is wear a Roosters cap. I mean, he lives in a $100M house in Sydney’s eastern suburbs.”

As the co-founder of software giant Atlassian, Mike Cannon-Brookes is among a growing list of tech billionaire’s who only wear white, black and subtle shades grey. 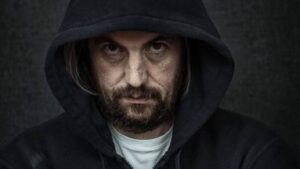 When he’s not wearing a cap or hoodie, he’s also known to wear his hair in a man bun.

“But I recommend he get a haircut ASAP. Decent haircuts are only around $15.”

Cannon-Brookes is praised for being outspoken on climate change and Australia’s energy policies.

But – in keeping with his double life persona – creative accounting means his business pays very little income tax in Australia, despite earning billions in revenue.