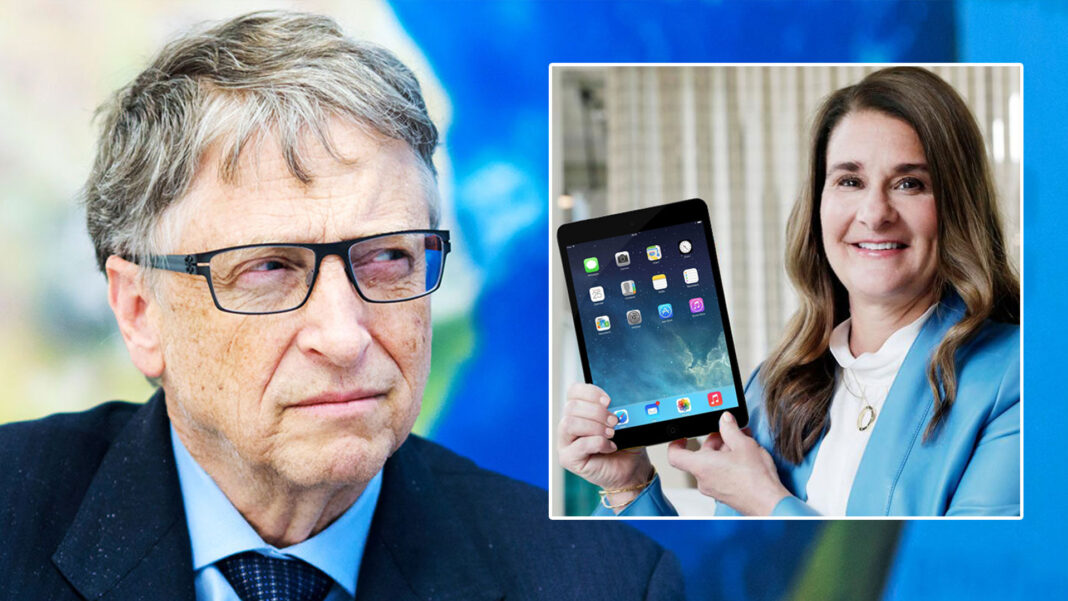 The 27 year marriage between Bill and Melinda Gates has come to an end today, amid claims of cheating.

In a statement, Bill Gates – the Microsoft founder – says he caught his wife “red-handed” using an Apple iPad.

“We always had an understanding that both of us would always use Android products,” says Gates. “Seeing her with an apple product is the ultimate betrayal of trust.”

Melinda gates released a seperate statement a short time ago saying: “Curiosity about the iPad got the better of me. I’m deeply sorry for the hurt I have caused Bill.”

The pair – who share three children – have asked for privacy as they work to split their $127 billion fortune.

Analysts say Bill Gates Will have to go back to work for approximately 13 seconds to recover the money he will lose in the divorce settlement.