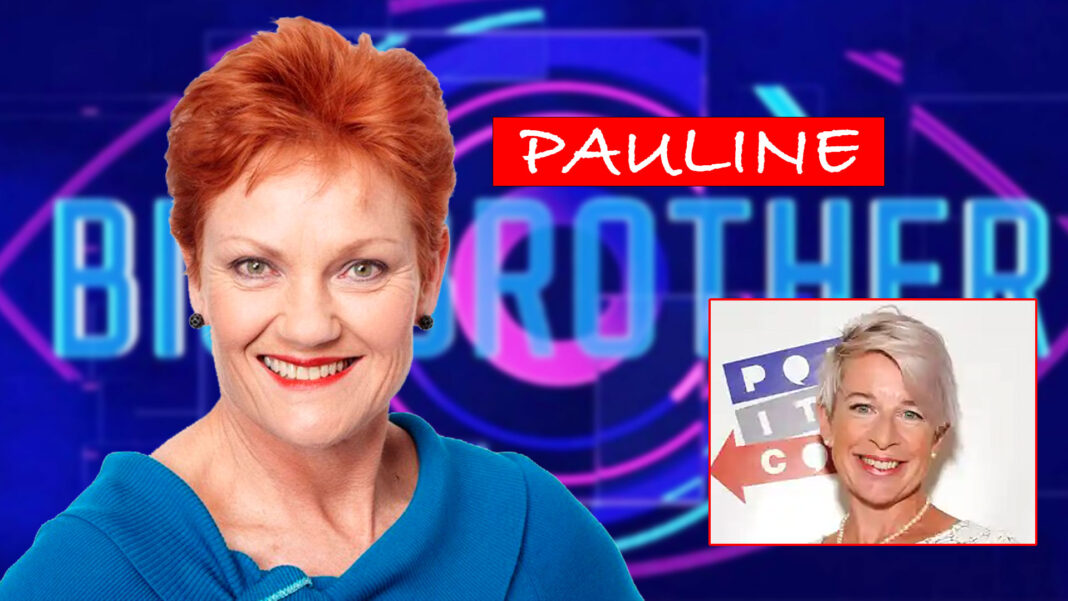 “We need another far-right, racist type to ensure we can appeal to as many Australian viewers as possible.”

Controversial British media personality Katie Hopkins will be booted from Australia “imminently” after she boasted about flouting the rules inside hotel quarantine.

She is also known for her Islamophobic, anti-immigration views, including describing migrants as “cockroaches”.

The One Nation leader – who appeared on Dancing With The Stars in 2004 – says she’s looking forward to getting into the Big Brother house.

“Ever since the Today show banned me from appearing, I haven’t had any decent platform to spread my xenophobic views,” she says.

“Thank you Katie Hopkins and thank you Big Brother.”