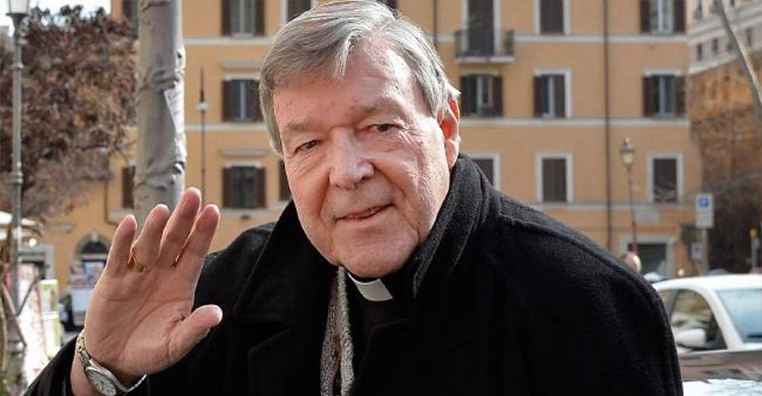 Convicted Cardinal George Pell is eagerly awaiting his time in prison, according to church insiders.

“He’s obviously been through a lot,” says the source. “But he’s looking forward to some down time and not having to constantly uphold the virtues of the Catholic Church.”

And that reportedly includes having more sex.

“Look, he’s got nothing to lose now,” says the insider. “He’ll be using the next six years to make up for the last 77 year dry spell he’s had.”

George Pell was this morning sentenced to 6 years prison for the sexual abuse of two teenage boys.

But victims advocate groups say they’re shocked that Pell was hoping for more time behind bars.

“This is a travesty of justice!” says victim councillor Lyle Parkes. “We now believe he should be forced back into a life of celibacy at the Vatican.”

Pell maintains his innocence and intends to challenge the conviction in the Court of Appeal in June.

But its understood he’ll be requesting more time in prison.