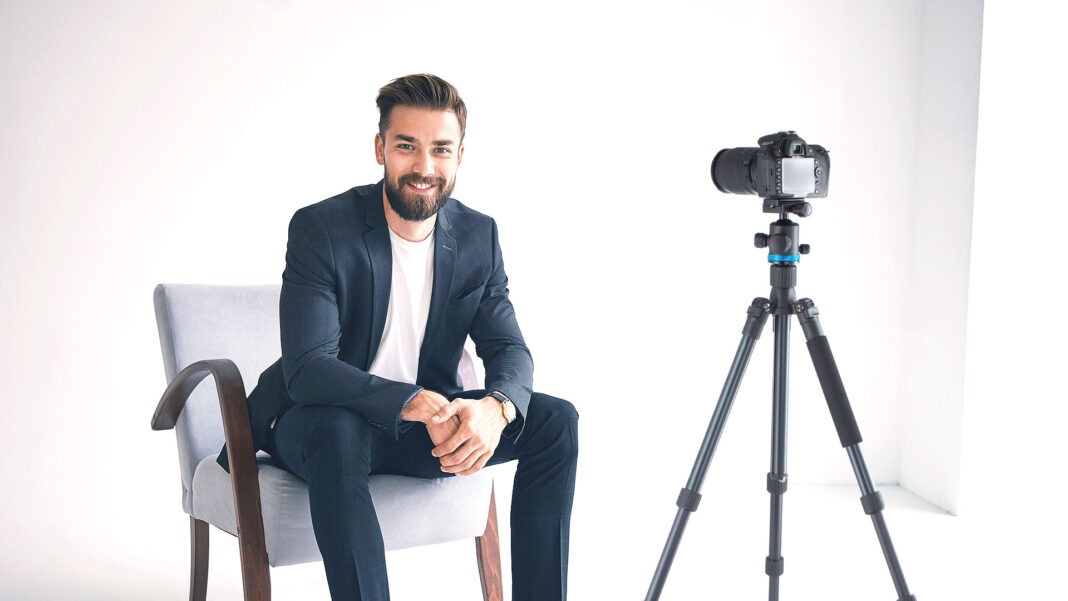 A new report has confirmed a rapid and worrying expansion in the number of people offering ‘business coaching’ services.

The influx of coaches comes as increasing numbers of failed start up entrepreneurs decide they’ve got what it takes to post videos of themselves spruiking generic business advice.

“The reality is that if they were really that good at coaching business, they probably still be running a business,” says HR expert Linley Fry.

It’s understood the issue is being perpetuated by social media sites such as LinkedIn which allow users to write whatever they want as their ‘job description.’

“There’s also been huge growth in the number of mentors, enablers and disrupters,” says Ms Fry.

“Attend any business networking event and you’ll see them there. They’ll be the ones sprouting generic business advice while wearing a blazer with a t-shirt.”