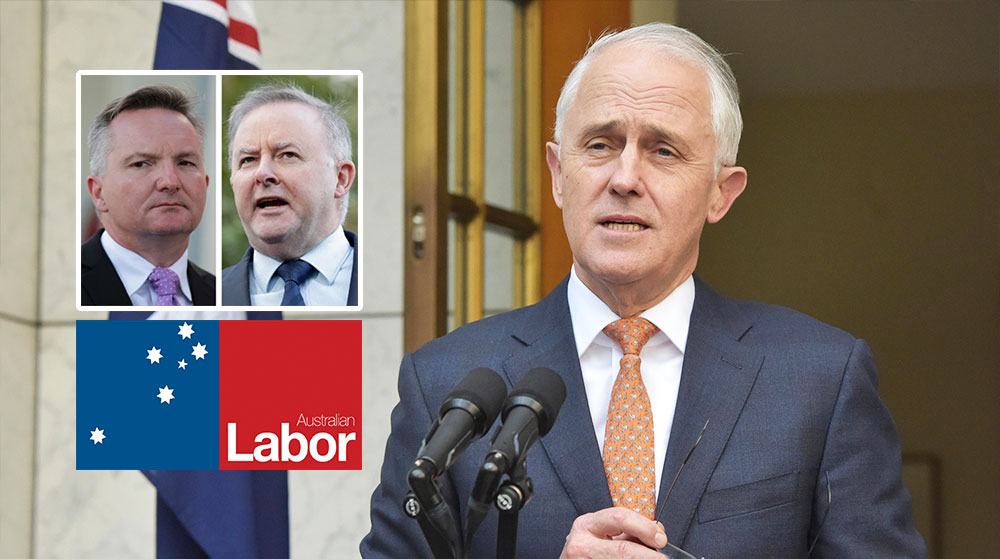 Former Prime Minister Malcolm Turnbull is attempting to revive his political career – this time from the opposite side of parliament.

“I’m throwing my hat into the ring for leadership of the Labor party,” Malcolm Turnbull announced a short time ago. “I have the runs on the board.”

Turnbull is up against other contenders, including Anthony Albanese and Chris Bowen.

It follows Labor’s shock loss in the federal election which led to Bill Shorten stepping down as Labor leader.

“I no longer have any ties to the Liberal party,” says Turnbull. “I am in a re-building stage and so is Labor.”

Analysts say Turnbull’s career to date has been defined by his attempts to be all things to all people.

“So there’s no reason why he can’t continue to adapt by serving Labor voters,” says political commentator Henry Budde. “Turnbull is still widely respected, so he could be a real asset for Labor.”

The search for the next leader is expected to take about one month.

Rank and file members will first cast their votes, followed by the federal Labor caucus, before the results are averaged out and a winner crowned.