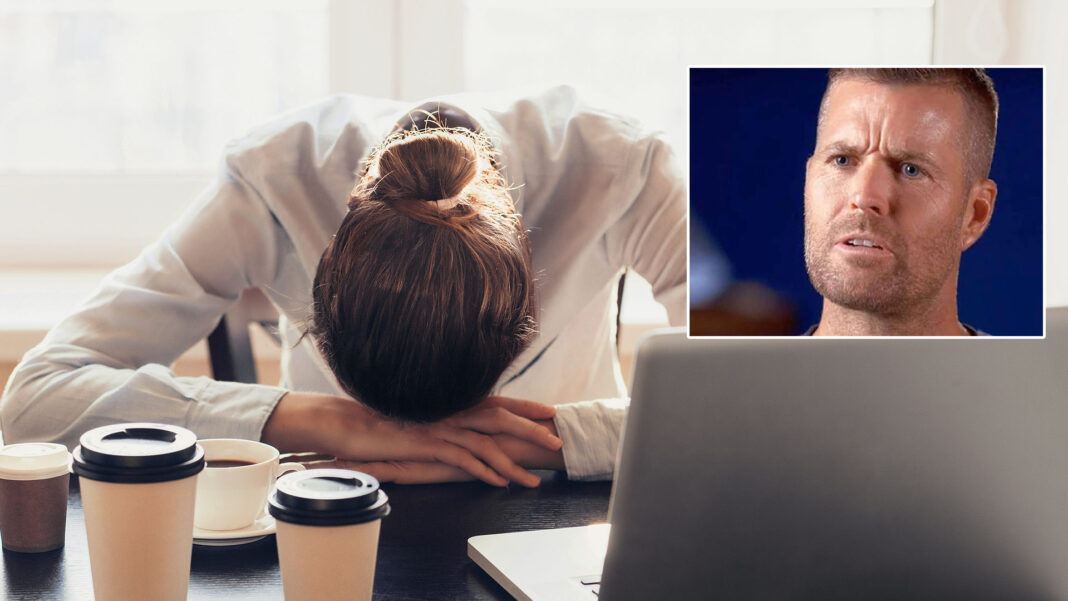 The life of a promising young social media manager has been cut tragically short today.

“An autopsy shows she’d likely consumed nothing except caffeine and MDMA for the last 3 days.”

It comes as Pete Evans’ social media feeds show a spike in recent activity as the former celebrity chef attempts to build an alternate health empire.

He’s been forced to defend his wild claims about coronavirus and other baseless conspiracy theories.

Police say a full report is being prepared for the Coroner.

Pete Evans was not available for comment, but he’s already posted a job ad on Seek looking for a new social media manager.

“I Can’t Wait For Bushfire Season To Get The Spotlight Back On Sco Mo,” Says Daniel Andrews