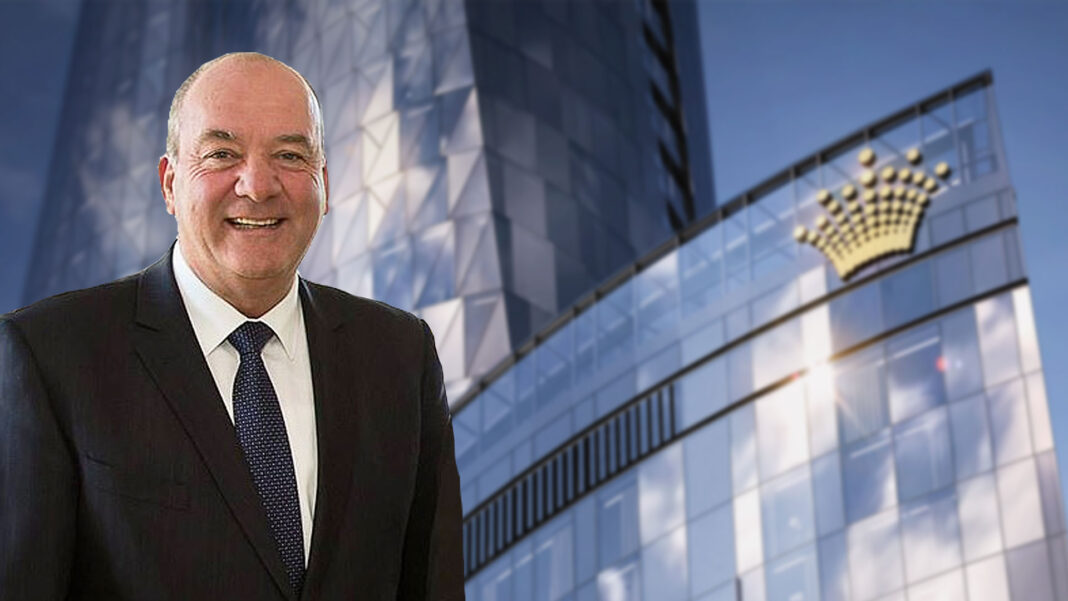 The NSW Premier is under fire today, after her ex-boyfriend – former liberal politician Daryl Maguire – was appointed the new CEO of Crown Resorts.

“How convenient,” says opposition leader Jodi McKay. “She’s helping her dodgy ex-boyfriend, while at the same time acting as a recruiter for her beloved Crown Casino.”

The Premier maintains Daryl Maguire’s appointment was made “without any government involvement.”

“But either way I think Daryl is a great fit for Crown,” says Gladys Berejiklian. “Everyone deserves a second chance.”

Analysts say the appointment will guarantee Crown will be granted a license to operate a casino at Barangaroo in Sydney’s CBD.

The Premier has again confirmed she is no longer in a relationship with Daryl Maguire.

“But we remain close friends,” she admits.