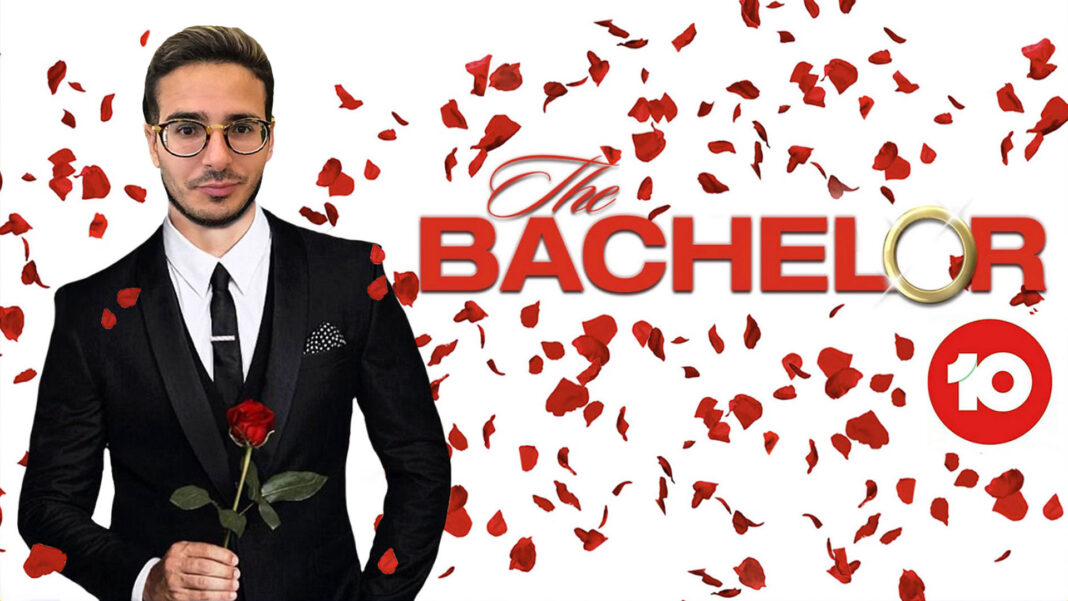 RISING STAR: After finding fame on the Netflix documentary ‘The Tinder Swindler,’ Shimon Hayut is set to grace our TV screens again as the next Bachelor on Network TEN.

“This is a great opportunity for me to find true love,” says the Israeli fraudster. “I promise I’m in it for the right reasons.”

The 31 year old is expected to arrive in Australia for filming later this month.

The Bachelor producers have told DBT they’re paying particular attention to ensuring no contestants on the show get swindled.

“We’re warning all contestants to avoid giving him money under any circumstances,” says a Network TEN spokesperson.

DBT understands The Tinder Swindler has asked Network TEN for payment in advance.

“But in a break from tradition, we’re only paying him after filming finishes,” says the spokesperson.

The Tinder Swindler’s season on The Bachelor is expected to air early next year.