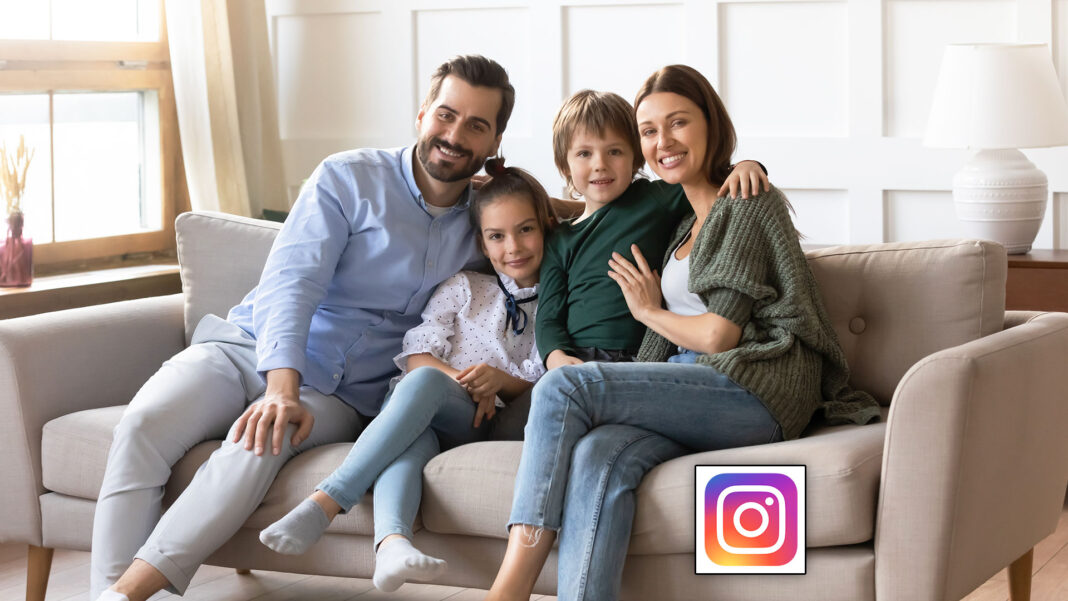 COVERING HIS TRACKS: Rumours about Zac Woodhouse’s infidelity began circulating last month, after a wild night out with his single friends.

Now the 37 year old is fighting back, posting a set piece photo of his wife and family in a desperate attempt to fend off the gossip.

“My wife hates me at the moment, but hopefully this photo will go someway to restore my reputation in the broader community,” says Zac Woodhouse.

But those who spoke to DBT remain unconvinced.

“That photo is from four years ago,” says one of Mr Woodhouse’s friends. “In fact I don’t think I’ve seen him and his wife together once since then.”

Zac Woodhouse’s wife chose not to comment to DBT. It’s understood she’s been living in an Airbnb for the last three weeks.