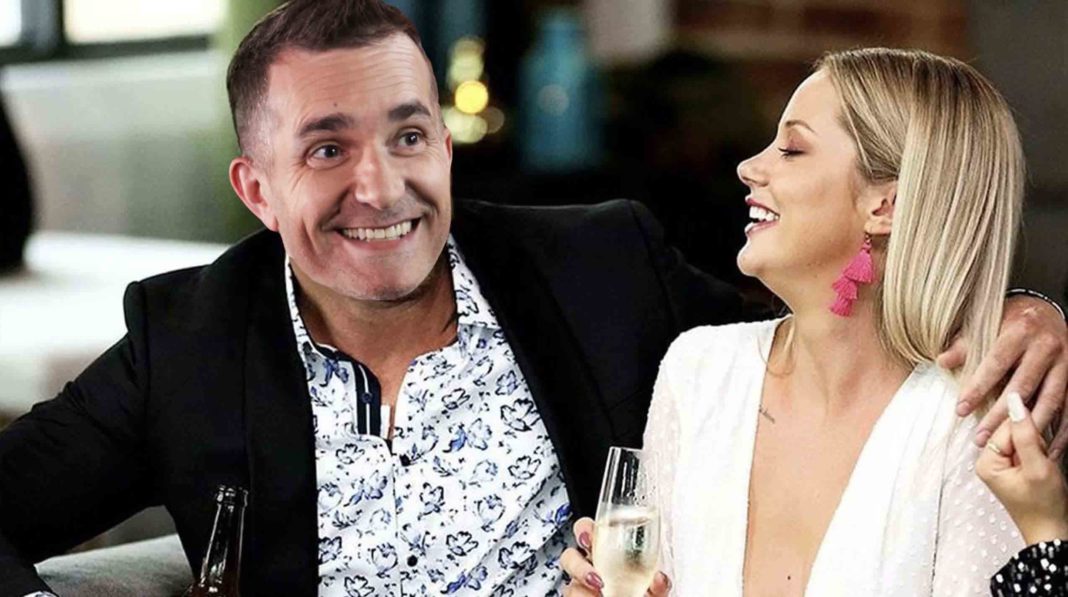 Fresh scandal has rocked the latest season of Married At First Sight.

“I’m very sexually attracted to John,” the 27 year old told Double Bay Today. “To be honest, I have been into him since the start of the show.”

It’s understood John Aiken has been in Jessika’s hometown of Perth for the last seven days.

“We’re exploring where this relationship can take us,” says the MAFS expert. “I know it’s unprofessional for me to date someone from the show. But love is love.”

It’s been a busy few months for Jessika Power.

After marrying Mick Gould on the show, she momentarily strayed toward two other husbands, finishing the series partnered up with Dan Webb.

Some commentators say John’s interest in Jess was the reason he let her and Dan stay on the show after they cheated on their spouses.

“Those days are over,” she says. “I want to settle down with John.”