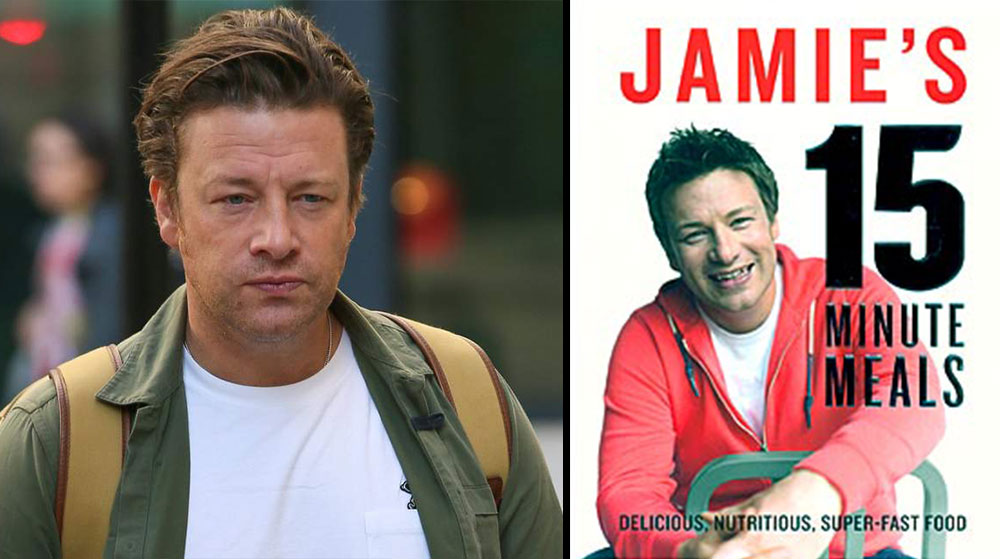 Jamie Oliver has been charged after significantly under-representing the real preparation times of the recipes in his ’15 minute meals’ cookbook.

The consumer watchdog the ACCC alerted authorities after noticing ‘a gross exaggeration.’

“Our testing shows the average consumer takes an hour and six minutes to prepare one of the meals,” says the ACCC’s Briar Collins. “That’s almost an hour slower than what Oliver claims.

It’s understood millions of families around the world have been inconvenienced by the misrepresentation.

If found guilty of misleading and deceptive conduct, the father of five could face large fines.

The charges coincide with the collapse of Oliver’s UK restaurant empire, putting 1300 jobs at risk.