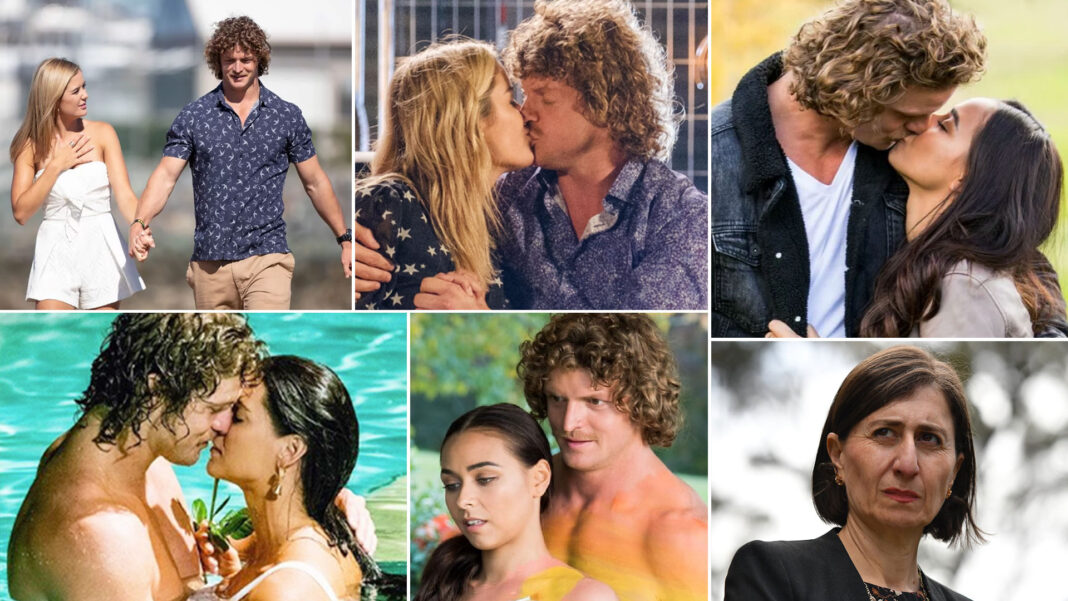 “Anyone who has come into contact with Nick is urged to isolate immediately,” says the NSW Premier Gladys Berejiklian.

Investigations reveal the former Bachelor – who grew up in Port Macquarie – has been spending a lot of time in the Northern Beaches over the past few weeks.

“He’s had close physical relationships with several locals, including one woman at the Avalon RSL and another in the Palm Beach female change rooms,” says MS Berejiklian.

“He also traveled south to the Cronulla RSL on Tuesday where its understood he hooked up with old flame Cassandra Wood. He’s a super spreader.”

Doctors say Cummins may have been infected with Covid-19 for months, and they believe the virus could have contributed to his rapid weight loss during his time on SAS Australia.