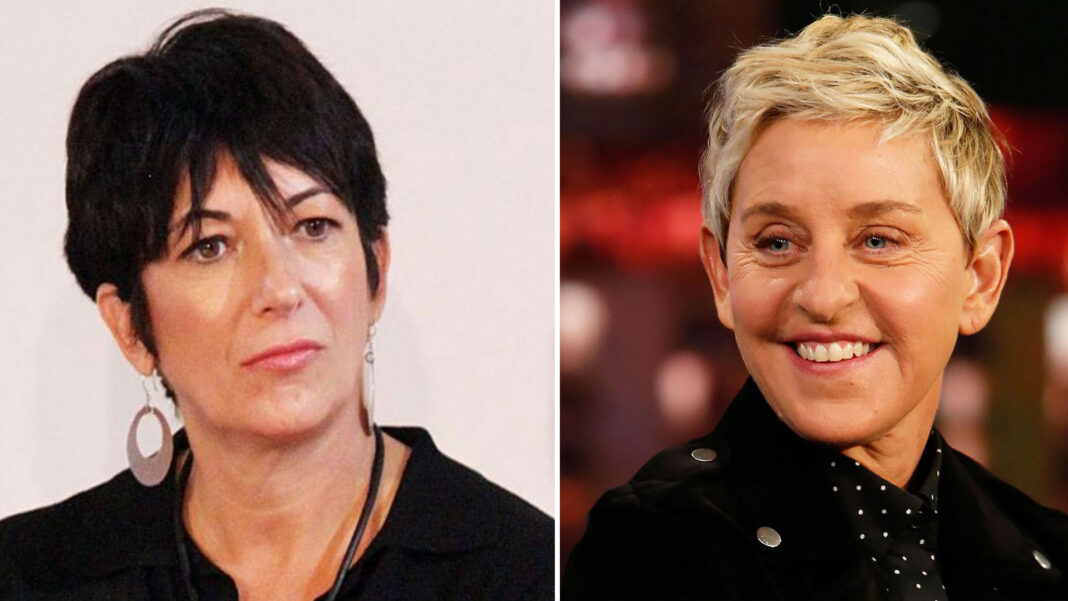 Others standing by the queen of daytime TV include; Ashton Kutcher, Katy Perry and comedian Kevin Hart.

Ellen DeGeneres came under scrutiny last month when she was accused of being “mean” to staff, many who say her show is a toxic workplace.

But Ghislaine Maxwell – who is accused of training underage girls as sex slaves – says its all a massive beat up.

“Ellen DeGeneres will always be the best,” says Maxwell. “I’ve been watching her show in prison every day.”

DeGeneres says she’ll continue hosting her show, but has vowed to spend more time dancing among audience members in a bid to seem more likeable.