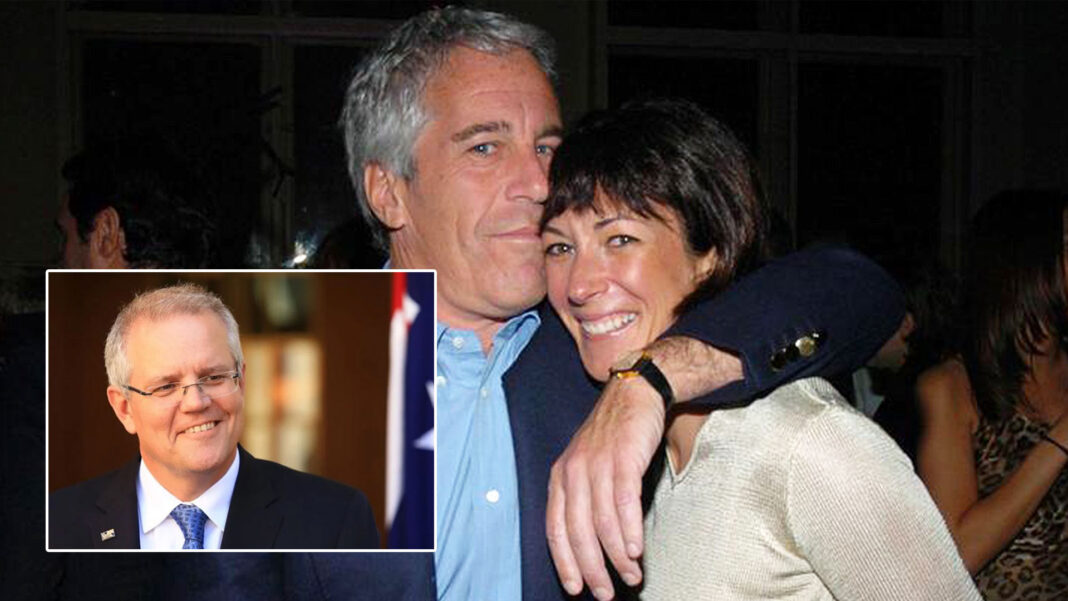 The woman accused of grooming young girls to engage in sex acts with US financier Jeffrey Epstein will be moving to Canberra for a spot on the coalition front bench.

The Prime Minister has just announced that Ghislaine Maxwell has been appointed as the Federal Minister for Women.

“We did originally have Marise Payne in this role, but we think that Ghislaine Maxwell is much better suited to the position,” says Scott Morrison. “Ghislaine has excellent experience.”

“I’m really looking forward to meeting Ms Maxwell,” says Christian Porter. “I have a meeting scheduled with her for next week where I will detail exactly what I’m looking for.”

A US citizen, Ghislaine Maxwell says she’s excited about her move down under.

“I’ve always wanted to get into politics, and this is the perfect opportunity,” she says.

“I cant wait to help young female political staffers get a leg up in their careers.”