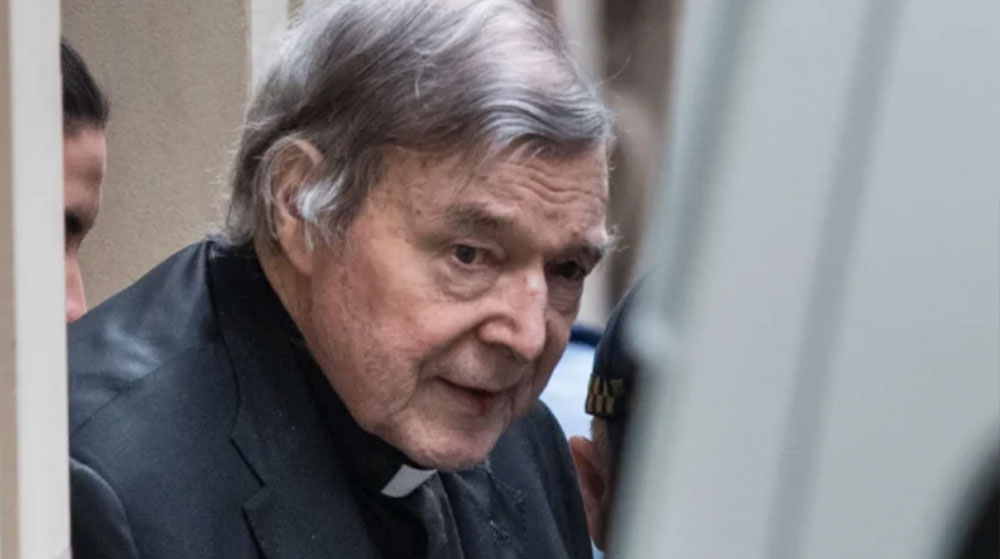 Convicted paedophile Cardinal George Pell has lodged an official complaint after being strip-searched by police officers who he says were ‘too old.’

“There were three male officers involved, they all looked about 60,” claims Pell. “They had no idea what they were doing.”

The Department of Corrective Services has agreed to review the strip search footage.

In a statement the department also says: “It was a routine cavity search. We don’t believe there was any officer misconduct.”

George Pell is back in jail after his appeal against five child sexual abuse convictions was denied yesterday.

The 78 year old is still able to challenge the decision in Australia’s High Court, the country’s final court of appeal.