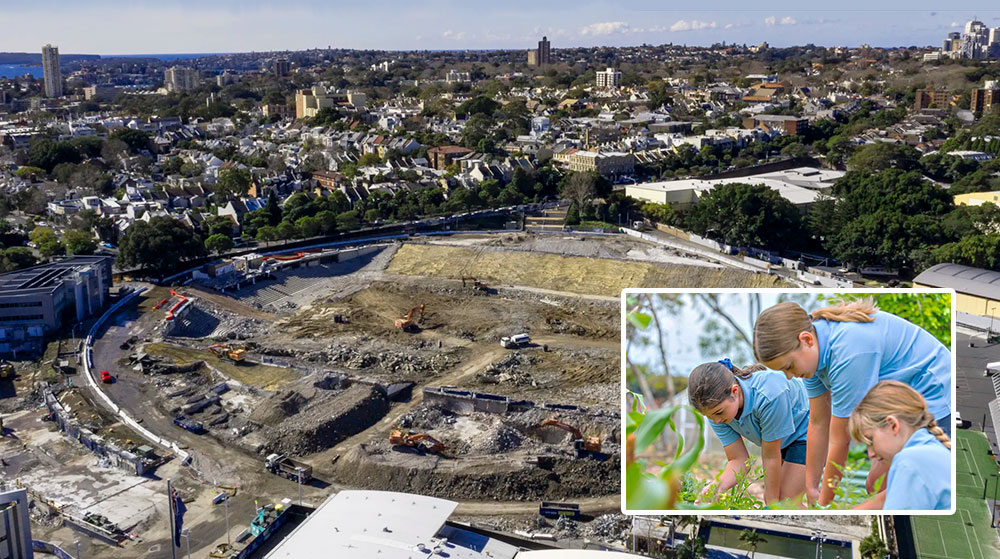 Environmentalists are praising the state government’s announcement today that the Sydney Football Stadium site will be transformed into an inner city herb garden.

“This is about sustainability and education,” says Gladys Berejiklian. “And it’s an opportunity to show off Sydney as an environmental city of the future.”

The Premier says the 41,000 square metre garden will feature a wide range of herbs, including Parsley, Basil, Mint, Thyme and Sage.

“We’ll also be planting a range of more experimental herbs to take advantage of the site’s well drained and nutrient-rich soil.”

Ms Berejiklian insists the herb garden plan wasn’t influenced by the government’s failure to find a builder to re-build the Sydney Football Stadium.

“We actually believe this is the best outcome for the site,” says Ms Berejiklian. “Sydney has more than enough sporting stadiums currently.”

The Sydney Roosters NRL team, which use the stadium as its home ground, was not immediately available for comment.