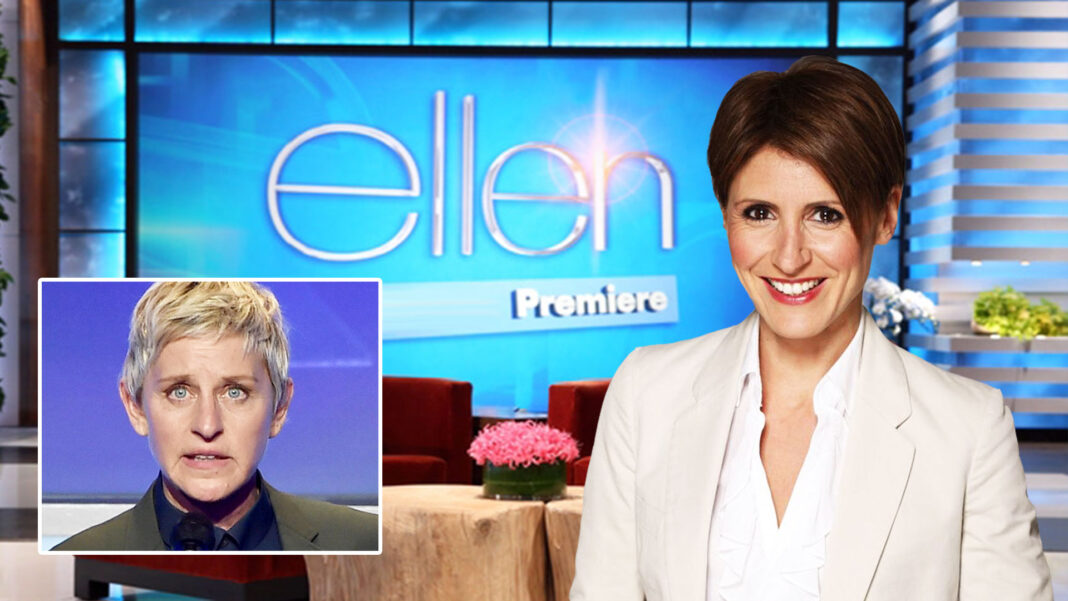 “I’ve just signed up to be the new host of the The Ellen DeGeneres show,” she says.

“It’ll be so much easier than reporting on economics for the ABC, because, to be honest, I have no clue about tax, finance, or any of that kind of stuff.”

Alberici was made redundant by the ABC in 2018 after she wrote stories about corporate tax which were littered with basic factual errors.

The articles proved she doesn’t even know the difference between revenue and profit.

“Yeah I just want to interview celebrities and dance around the studio attracting attention to myself like Ellen does,” says Alberici. “So much more exciting that the ABC.”

Ellen DeGeneres was forced to step down from her job amid allegations from staff that the show had become a toxic workplace.

It’s understood the show will still be called the Ellen DeGeneres show when Alberici begins hosting it next month.