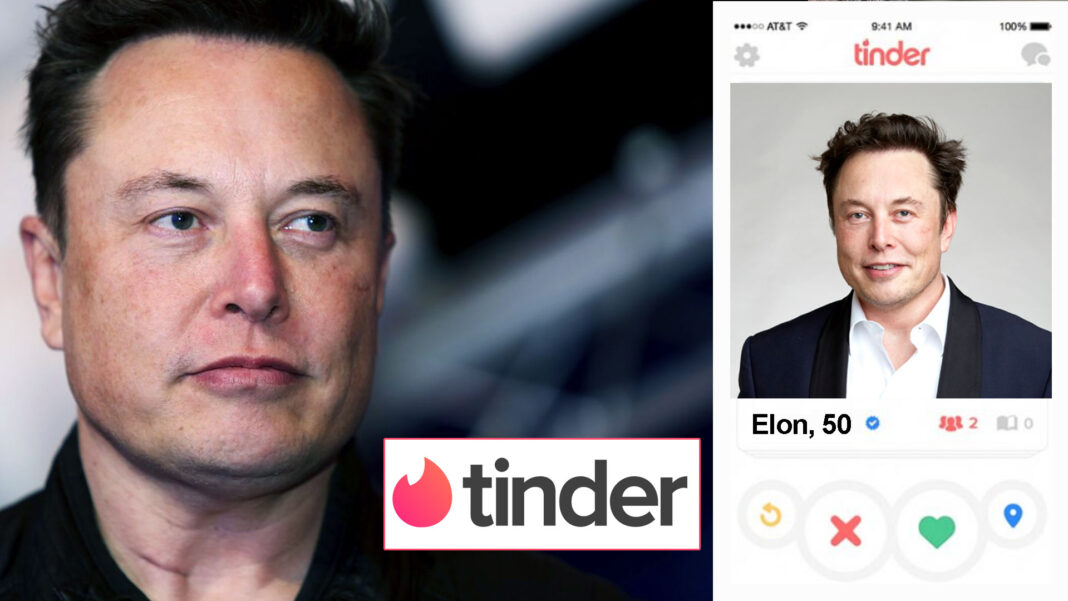 Yesterday he announced the purchase of social networking platform Twitter, and today the Tesla CEO has also acquired a key player in the dating app industry.

“I’ve got big plans for Tinder, and I’ll admit, some of them are self-serving,” the 50 year old told DBT.

“I’m going to tweak the algorithm so that my profile appears more widely on the app. I want to give myself a better chance of finding a new girlfriend.”

And just as he’s already doing on Twitter, Elon Musk is vowing to stamp out fake Tinder accounts.

“I’m going to let the Tinder Swindler Simon Leviev back on the app,” says Musk. “Everyone deserves another chance of finding love, including me.”