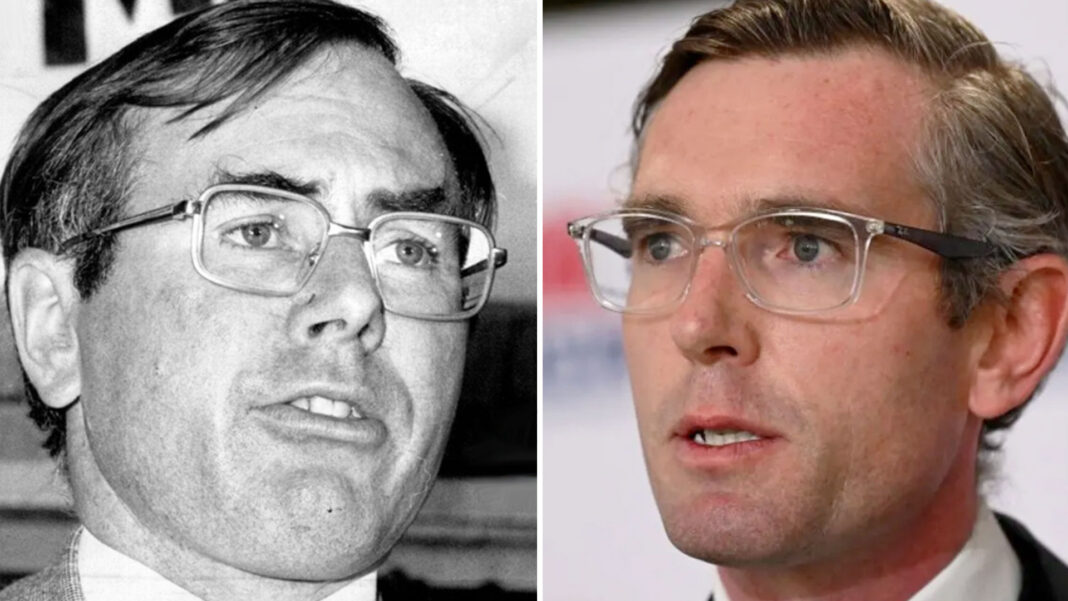 RUNNING IN THE FAMILY: The former Australian PM John Howard & NSW Premier Dominic Perrottet both say they’re “overwhelmed and excited” to learn they are father and son.

The discovery comes after Mr Perrottet took a DNA test with Ancestry.com.

“I was adopted at birth, so it’s great to learn who my biological parents are,” he told DBT. “Now I’m even more focused on one day becoming Prime Minister like dad.”

They pair say they’re looking forward to getting to know each other better, but acknowledge that they already have plenty in common.

“And the best part is that now I have seven more grandchildren.”