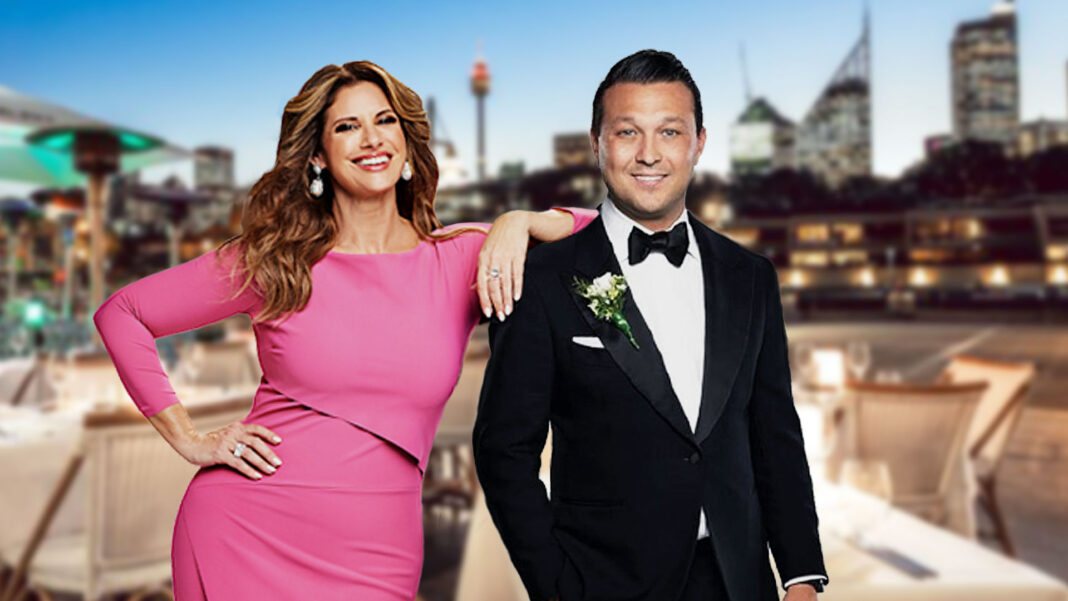 LAST LAUGH: After being brutally betrayed on national television, Dion Giannarelli is making an impressive comeback.

The 34 year old, who was cheated on during the latest season of Married At First Sight, has today revealed exclusively to DBT that he’s now dating MAFS ‘expert’ Alessandra Rampolla.

“It’s a pretty good result to be honest,” Dion told our reporter. “My MAFS wife was a lying, cheating pain in the arse. And, Alessandra is way hotter haha.”

Dion’s time on MAFS came to an end this week after his wife Carolina finally revealed she’d been secretly seeing another contestant for two weeks.

Carolina claimed to not feel connected to Dion because he doesn’t eat breakfast, go to the gym or enjoy her taste in music.

“Alesandra has no issue with me not eating breakfast,” says Dion. “I tend to just sit with her while she eats her breakfast, but then we always go out for lunch or dinner together.”

“Sometimes we also have snacks together. I think she’s a keeper.”

It remains unclear if they began dating during the MAFS experiment.