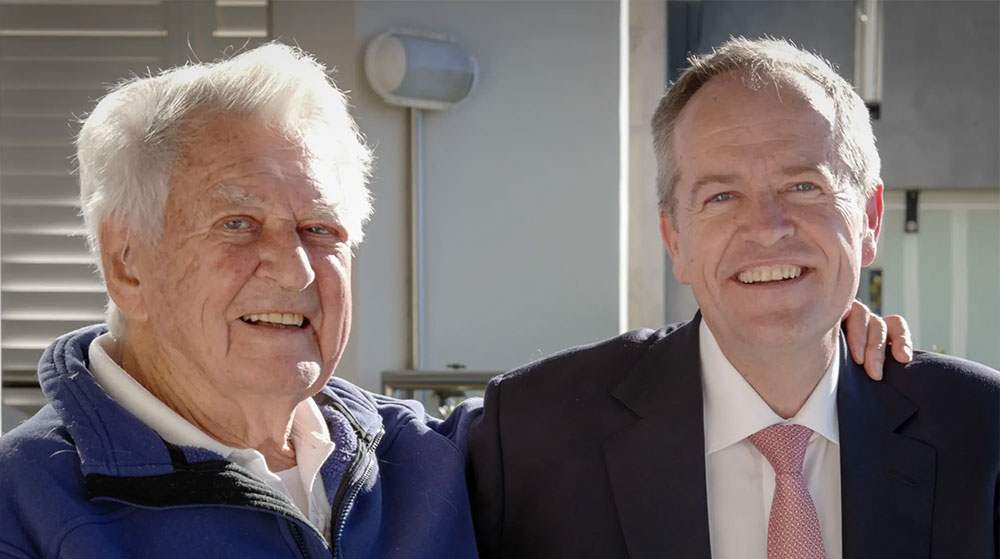 The coronial report was this morning shared by police at a press conference.

“The coroner has examined the body and can conclude there were no suspicious circumstances around the death,” says Senior Constable Charles Hambley.

Mr Rudd had alleged Bill Shorten may have stabbed Bob Hawke in the back in a bid to lift Labor Party nostalgia in the days before the federal election.

“You never know what Bill Shorten is capable of,” says Kevin Rudd. “We were thinking the worst and are relieved our suspicions have been proven false.”