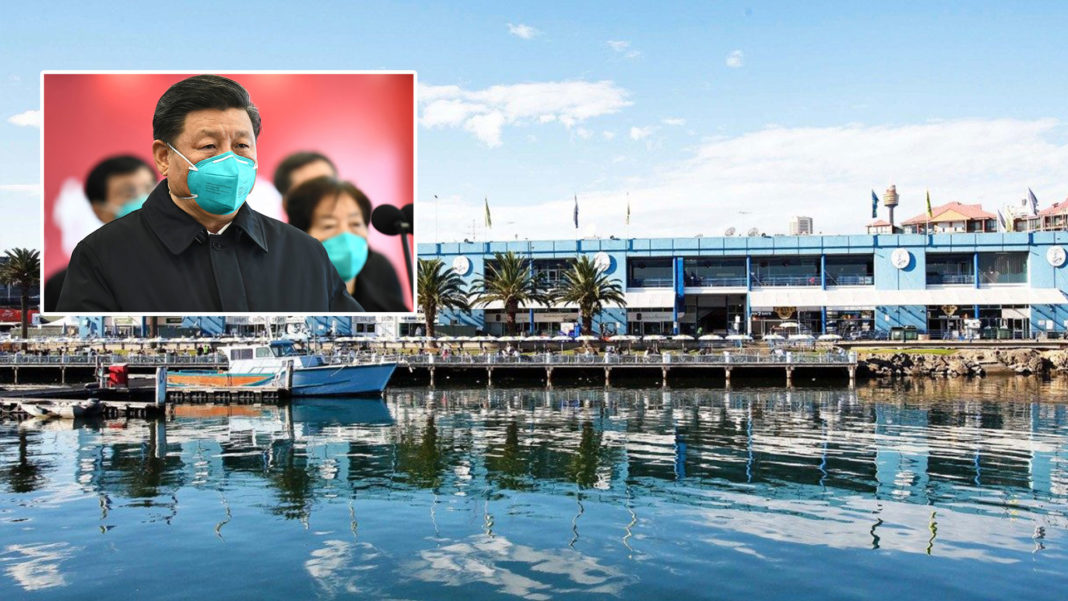 Ji Xinping is now claiming it originated at the Sydney Fish Markets at Pyrmont.

“We have proof,” he says. “A Chinese man contracted the virus after eating a Balmain Bug at the Sydney Fish markets in September last year.”

“The man then returned home to Wuhan where the virus continued to spread.”

China is now calling for the World Health Organisation to have unfettered access to investigate the Fish Markets at Pyrmont.

“Those fish markets are a filthy mess, selling all types of dodgy seafood,” says Ji Xinping. “The Australian government knew about the outbreak there, but as usual did nothing.”

In the meantime, China has imposed a strict boycott on all business with Australia.

“Australia must be held to account,” says Ji Xinping.