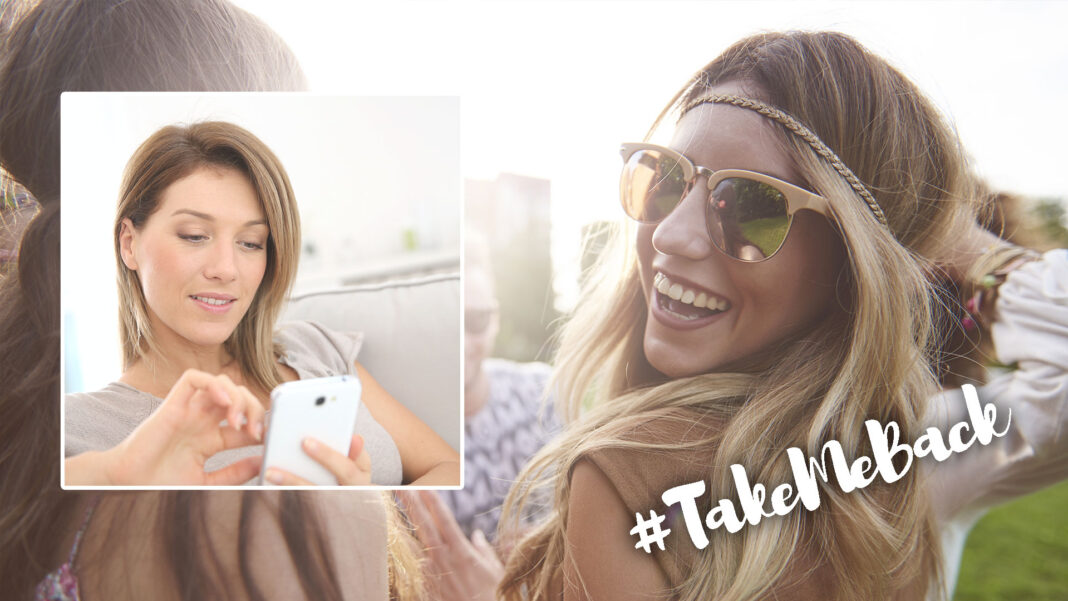 FORMER GLORY: While Kate Turner couldn’t get to Coachella this year, she’s been posting a steady stream of throwback photos from her time there five years ago.

“It was such a life changing experience for me,” Ms Turner told DBT. “I think I’m still feeling the effects, haha.”

The 31 year old Bondi woman says the music and arts festival in Southern California re-shaped her views on life and reality when she went there as a 26 year old.

And, while she says she’s depressed about not being able to go this year, she’s using Instagram to remind everyone that she was in fact there in 2017.

However it seems Ms Turner’s 281 Instagram followers are less than impressed, with her latest throwback photo only having 6 likes after more than 5 hours.