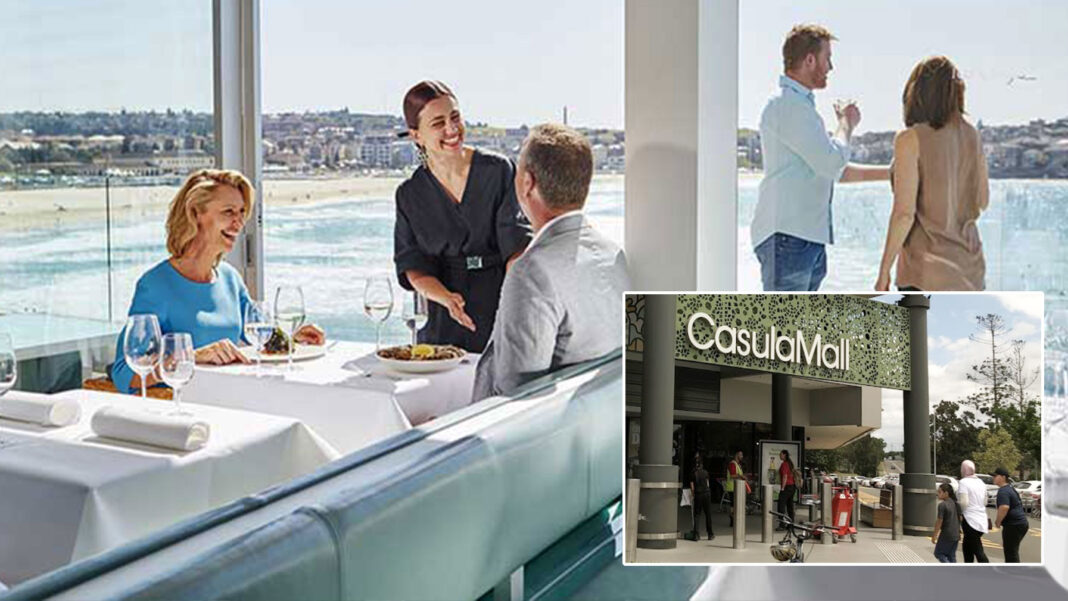 One of Sydney’s premiere bar and dining venues is implementing a landmark ban on patrons from a specific Sydney suburb.

Bondi Icebergs has announced that from Thursday night at 6pm residents of Casula in Sydney’s south west will no longer be permitted into the beach-side venue.

“We are doing what we can to stop the spread of Covid-19,” says Icebergs’ licensee Amy Pilling. “And we encourage other hospitality venues in the eastern suburbs to follow suit.”

It comes as authorities continue to investigate Casula’s COVID-19 cluster which currently sits at 21 cases, with more infections expected to emerge in coming days.

Some Bondi locals say Icebergs should have implemented its Casula ban “years ago.”

“Icebergs shouldn’t have waited till Coronavirus to ban people from Casula,” says Bondi’s Glen Hogarth. “I’d never even heard of Casula before a few days ago, but it sounds nasty.”

Icebergs refused to comment on whether or not its planning to widen its ban to include patrons from other suburbs in south-west Sydney.