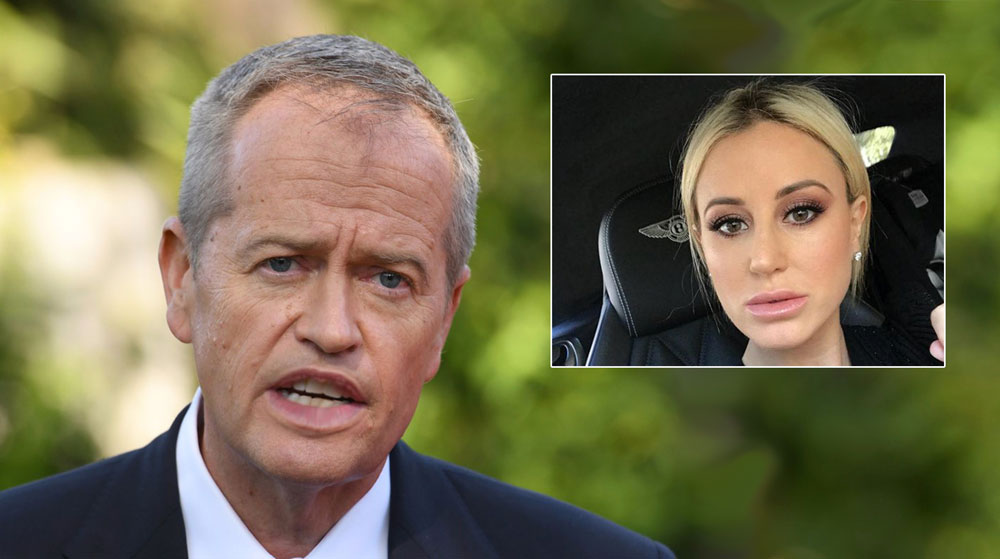 Less than a month from the Federal election, the opposition leader has begun a campaign to appeal to voters in Sydney’s eastern suburbs.

“Residents from Darlinghurst to Vaucluse, and Bondi to Surry Hills should know that Labor is on your side,” says Bill Shorten. “The coalition is nothing without Malcolm Turnbull.”

As part of his campaign, Bill Shorten has hired PR Queen Roxy Jacenko.

“Bill’s lips were way too thin to resonate with voters in the east,” she says. “So the first thing we’ve done is botox injections.”

She’s reportedly advising the opposition leader to focus less on health, employment and education, and more on his own image.

As part of the deal rumoured to be worth $1.5 million, Roxy has been posting photos to Instagram of herself spending time with Shorten.

“Initially I wanted a new Instagram account for Bill, but considering how close the election is, I thought we’d get much more traction with photos of him from my account.”

The federal election will take place on May 18.