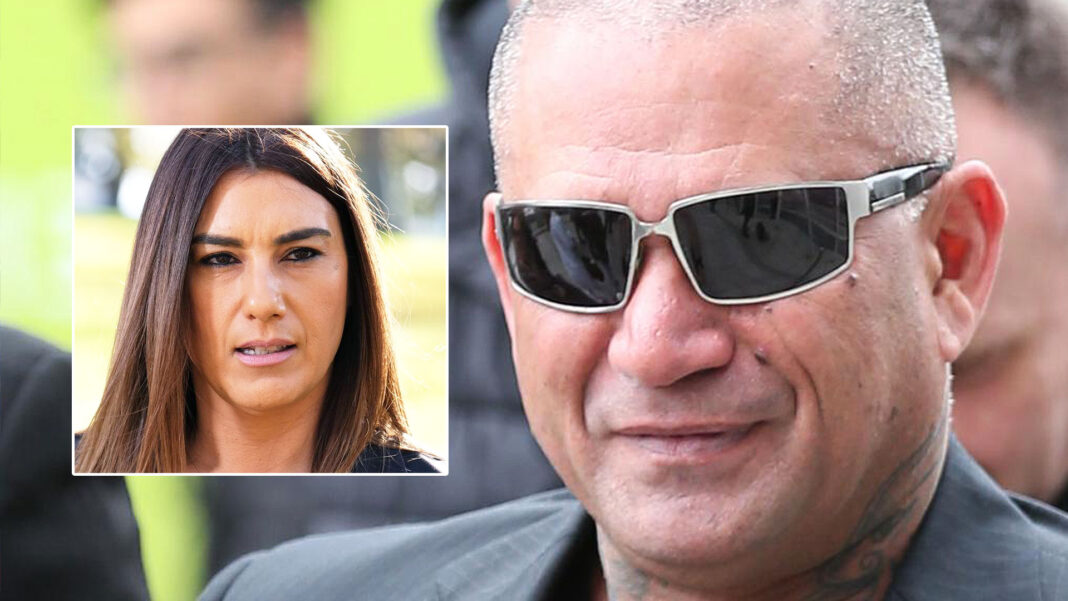 END OF THE ROAD: A prominent bikie boss is being accused of dropping his moral standards after it was revealed he ‘secretly dated’ Greens deputy leader Lidia Thorpe.

Dean Martin’s 25 year association with the Rebels outlaw motorcycle gang has come to a dramatic end today, after the revelations were made public.

“I can’t believe he would stoop that low,” said one bikie. “I mean, we get up to some pretty nasty shit, but a politician? Seriously? wow.”

Dean Martin isn’t returning DBT’s calls, but in a statement he says: “Sorry to those who I have let down in dating a politician. It was a rare lapse in judgement from me.”

With his bikie career over, it’s understood Dean Martin is currently thinking about future career options.

“I think he wants to get into politics,” says one bikie insider.