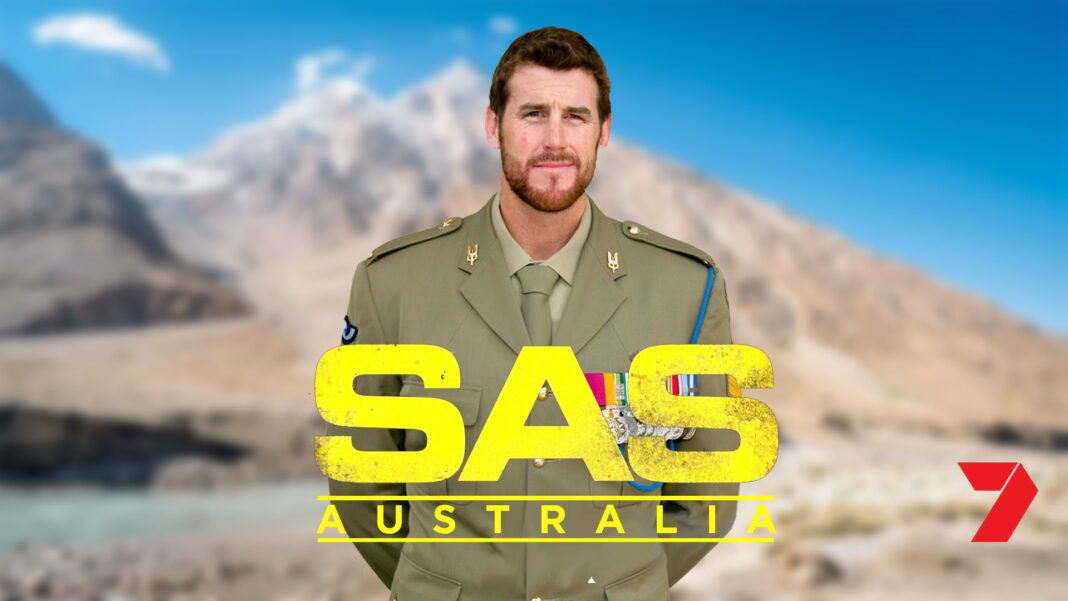 The decorated soldier – who is accused of war crimes in Afghanistan – has today been announced as a contestant on season two of Seven’s reality TV show SAS Australia.

“We initially had Ben as an instructor on the show,” says Mr Stokes. “But given the legal challenges he faces, we decided to play it safe and just make him a contestant instead.”

For his part, Ben Roberts-Smith says he’s eager for the challenge.

“I’m going to fu*king annihilate everyone on that show including the other contestants and even the instructors,” the Victoria Cross winner told DBT. “I will be the last man standing.”

And, the show reportedly has some new physical challenges, including skulling beer out of a dead man’s prosthetic limb, and burying incriminating photos in a backyard.

SAS Australia is currently filming in a secret location and is expected to air later this year.