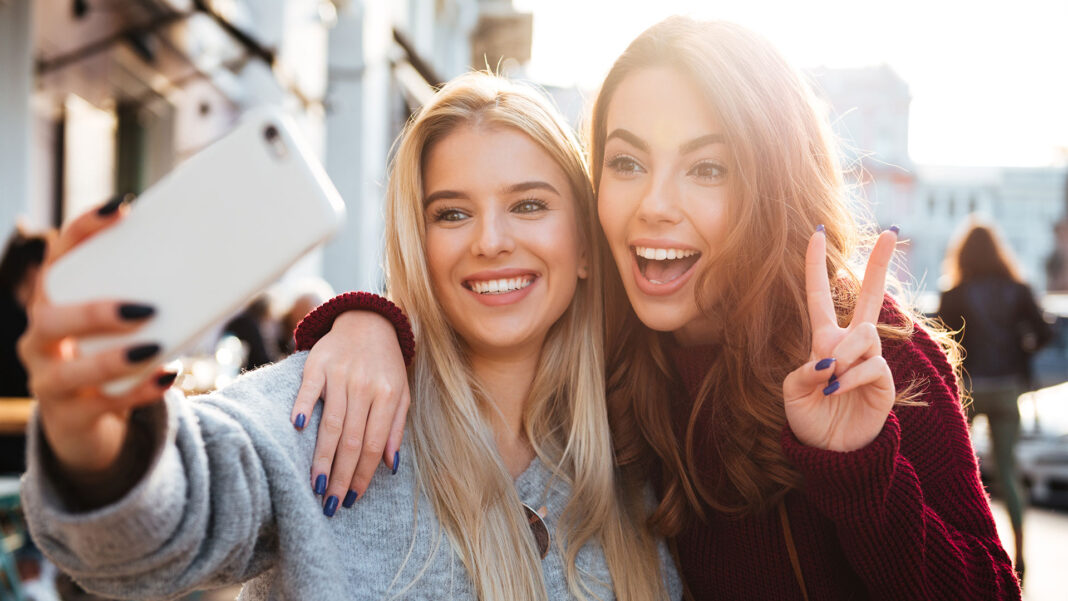 HOT GIRL SUMMER: Two Sydney women have struck an ‘ongoing’ deal to be friends, in what’s being described by others as a ‘thinly veiled attempt at improving their instagram content.’

Lauren Howarth and Kate Webb met randomly last week through common friends, but already they appear to be establishing a life long connection.

“OMG we’ve got so much in common,” the photogenic pair said to each other as they posed for a selfie at brunch today. “BBF’s forever!”

And while they act like they have a genuine friendship, DBT understands that apart from being attractive, they actually don’t even like each other.

“They’re constantly bitching about each other,” reveals one woman who knows both of them.

“Their entire friendship is a ploy for more instagram followers and more attention online.”

“They asked me if I would go to a Biennale art event with them on Thursday night,” another woman told DBT.

“So I went, but I quickly realised the only reason I was invited was so I could take photos of them all night.”