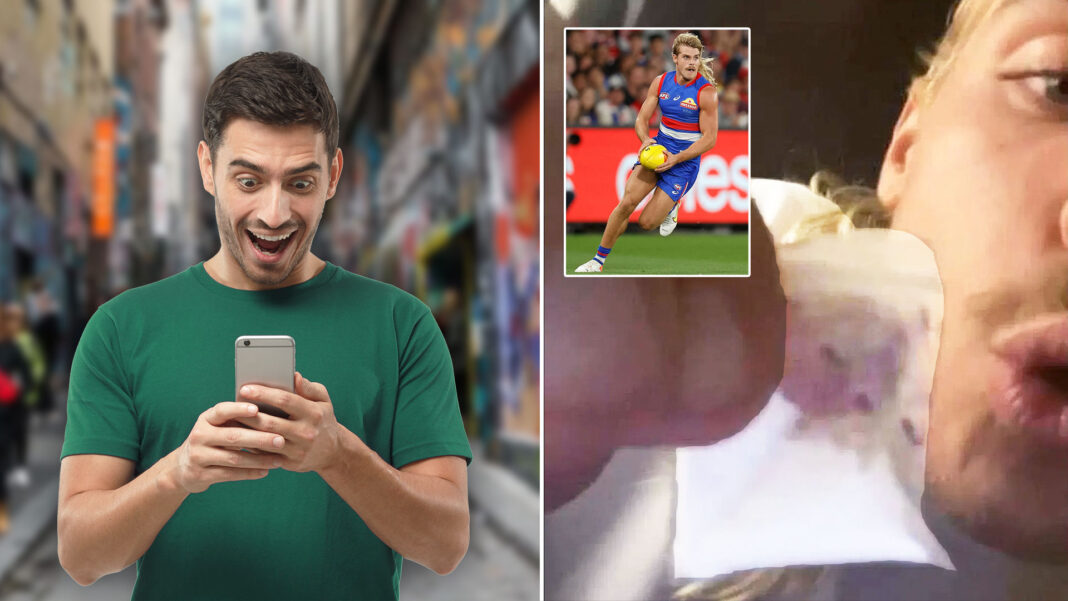 FINAL STRAW: The AFL says it wants to end the steady stream of photos and videos of players snorting coke, by cracking down on those who circulate them.

“We don’t understand why anyone would want to film it in the first place,” says AFL chief executive Simon Timms. “This type of behaviour is completely unacceptable.”

Under new rules announced by the AFL today, anyone sharing the images on social media will face fines of up to $10,000.

“And anyone found guilty of filming it, will be fined up to $15,000,” says Timms. “Clearly these people need to get a life.”

It follows the emergence online of footage of young AFL star Bailey Smith snorting a line.

“Players should be able to partake in drug taking activity in privacy like everyone else, especially during the off season,” says Timms.

Local Satire Writer Quits, Because Everything Is Already Such A Fucking Joke