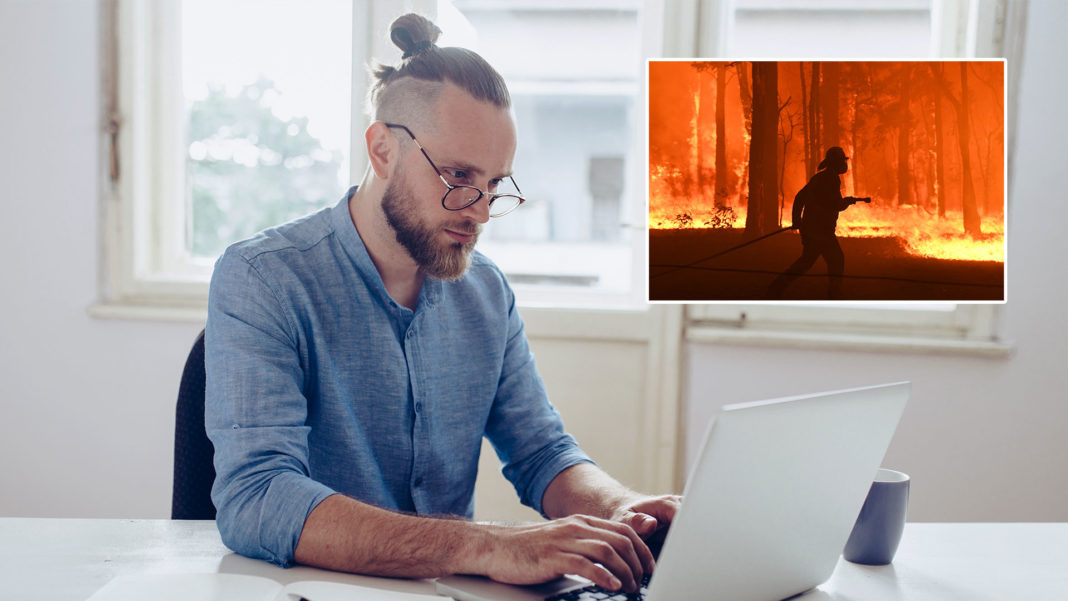 The bushfires raging around the country have caused unspeakable grief and hardship to countless victims and their families.

But there is an upside, according to an environmental think tank.

“Many Australians have now become bushfire management experts,” says report author Lyle Holmes. “This is a step forward in our ability to handle natural disasters of this kind.”

Researchers conducted a sweep of Facebook to find 94% of Australians now claim to have intimate knowledge of planned burning and fuel management.

“The duration of the 2019-20 bushfire season has allowed many Facebook users to educate themselves extensively,” says Lyle Holmes.

It’s led to a thriving debate on bushfire management techniques – and climate change – within the comments section of various news stories on Facebook.

The think tank says news stories posted by the ABC have triggered the most lively debate, followed closely by those posted by The Guardian and Sky News.