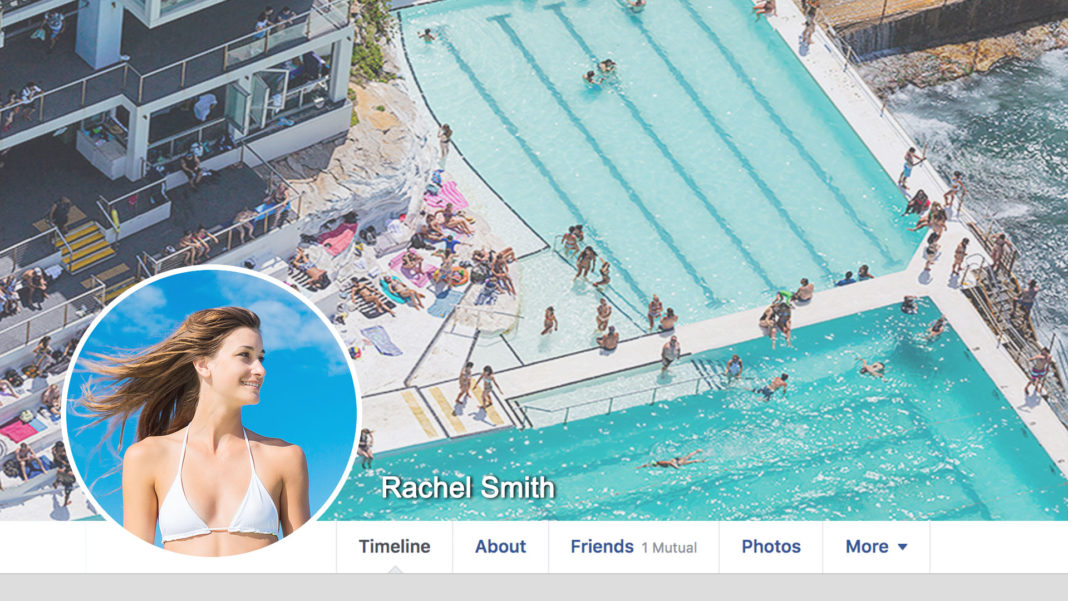 A groundbreaking new report has shown that almost three-quarters of Bondi residents have Icebergs as their Facebook background image.

“Anecdotally we know Icebergs is a popular choice, but now we have the data to prove it,” says Hannah Rolly from Social Monitors Australia.

Researchers conducted a sweep of Facebook to find that 71% of those listed as Bondi residents had the iconic ocean pool as their Facebook background image.

“We suspect the numbers go higher during summer,” says Hannah Rolly. “So we may see the percentage rise even higher than 71%.”

The trendy swimming club and prestigious restaurant located at the southern end of Bondi Beach is also a favourite among Sydney’s Instagram elite.

“Having Icebergs prominently on my social media is an easy way to reinforce the idea that I live in Bondi,” says Rachel Smith. “One day soon I might even go for a swim there.”

Researchers noticed an influx of Icebergs social media posts immediately after Paris Hilton visited there in 2006, even among non-Bondi residents.

“I also have Icebergs as my Facebook background picture,” says Kogarah woman Lenny Lou. “I’ve played the pokies there a few times and really enjoyed it.”