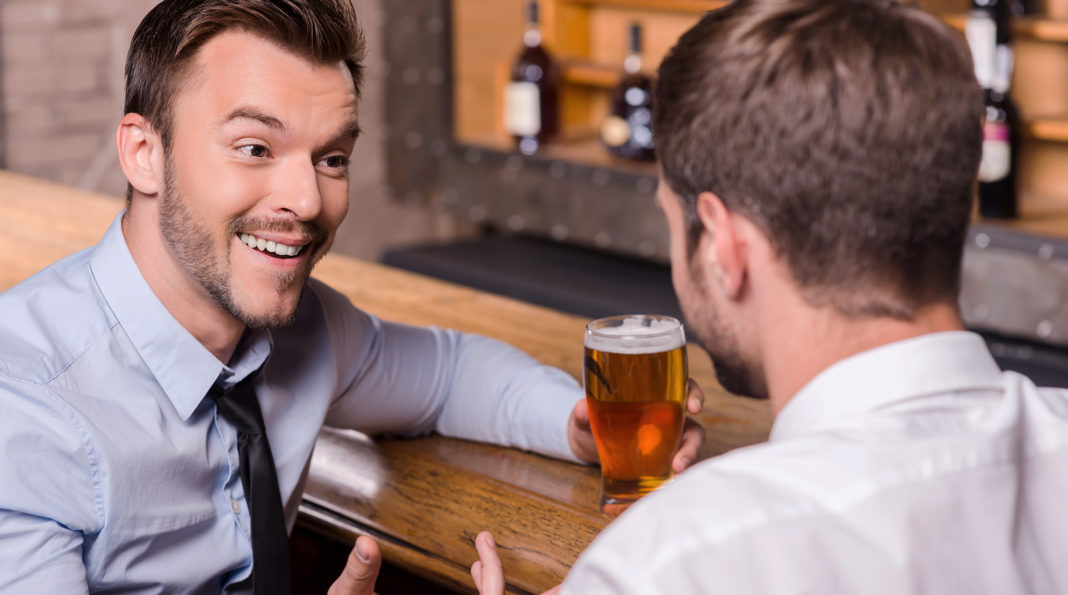 Tyson Crawford reached out to his old school mate Ryan Crane on Facebook messenger, suggesting the pair catch up for a beer.

“I don’t have Ryan’s phone number anymore, but I heard he was selling his house,” says Tyson.

Over beers they talked briefly about the good old days when they were actually friends and acted as though nothing had changed.

Then Tyson the real estate agent mentioned the house.

“So mate, I hear you’re selling your place? I’ve got a massive data base of super keen buyers at the moment.”

“No worries mate. It’s great to see you again, no I really mean it. Stay in touch yeah?” said Tyson as he left the bar a short time later.

It’s understood the pair have not spoken since.